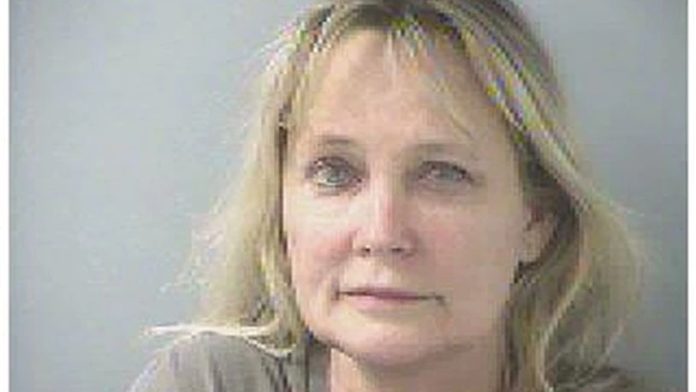 
DAYTON – A Burlington, Kentucky, woman was sentenced to nearly 6 years in prison for aiding and abetting her daughter in intimidating a witness after the murder of her ex-son-in-law.

Chandra Harmon, 57, admitted in January 2021 to aiding and abetting the intimidation of a witness after the August 2017 murder of Robert Caldwell. Harmon and her daughter, Tawnney Caldwell, attempted to prevent the witness from providing testimony to law enforcement about weapons provided to a co-defendant.

According to court documents, around 6pm on Aug. 15, 2017, Robert Caldwell and his three minor children left a counseling appointment in Riverside, Ohio. While crossing the parking lot, Robert Caldwell was shot multiple times by an assailant in front of his children and died at the scene. The assailant was later identified as co-defendant Sterling Roberts.

Tawnney Caldwell is the ex-wife of the murder victim and was the girlfriend of Sterling Roberts at the time of the incident. Chandra Harmon is Tawnney Caldwell’s mother and previous mother-in-law to Robert Caldwell.

Tawnney Caldwell and the murder victim had an ongoing dispute regarding the custody of their children and Tawnney Caldwell had talked to Sterling Roberts on at least two occasions (while Roberts was incarcerated in Montgomery County) about killing Robert Caldwell.

Tawnney Caldwell was sentenced in July to 35 years in prison for interstate stalking resulting in death, and Sterling Roberts awaits trial.

Murder and QAnon: Inside the Case of Matthew Coleman, Accused of Killing Kids with Spear Gun


An Indian, married couple is suing their son. This is because he has been married for six years and hasn’t given them a grandchild.