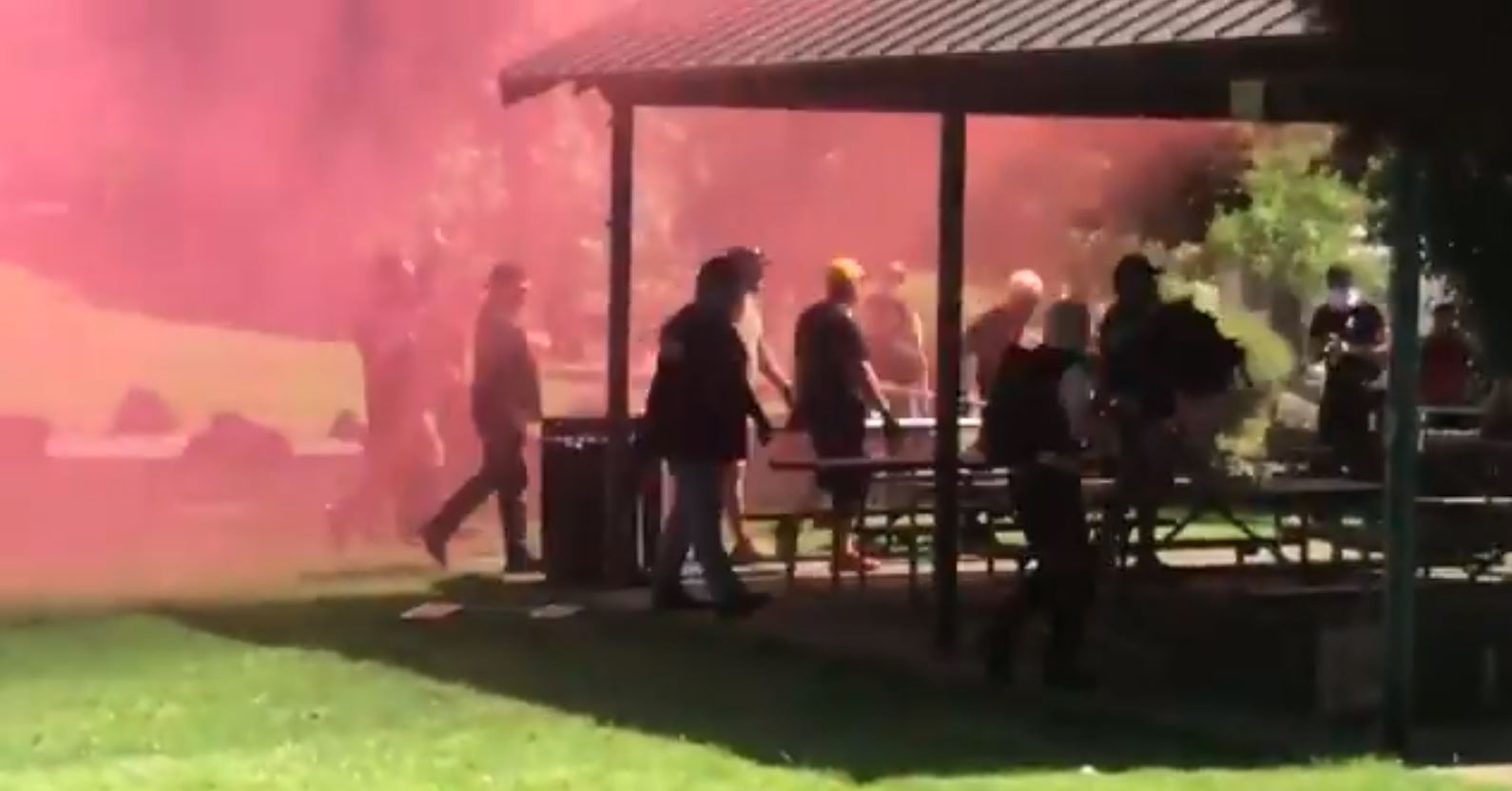 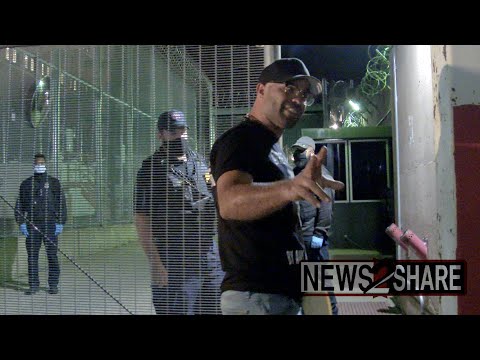 Proud Boys leader Enrique Tarrio turned himself in Monday night to the DC jail to begin a 155 day sentence for his role in the burning of a “Black Lives Matter” banner stolen from a DC church in December as well as possession of two 30-round magazines, which are illegal in the district. 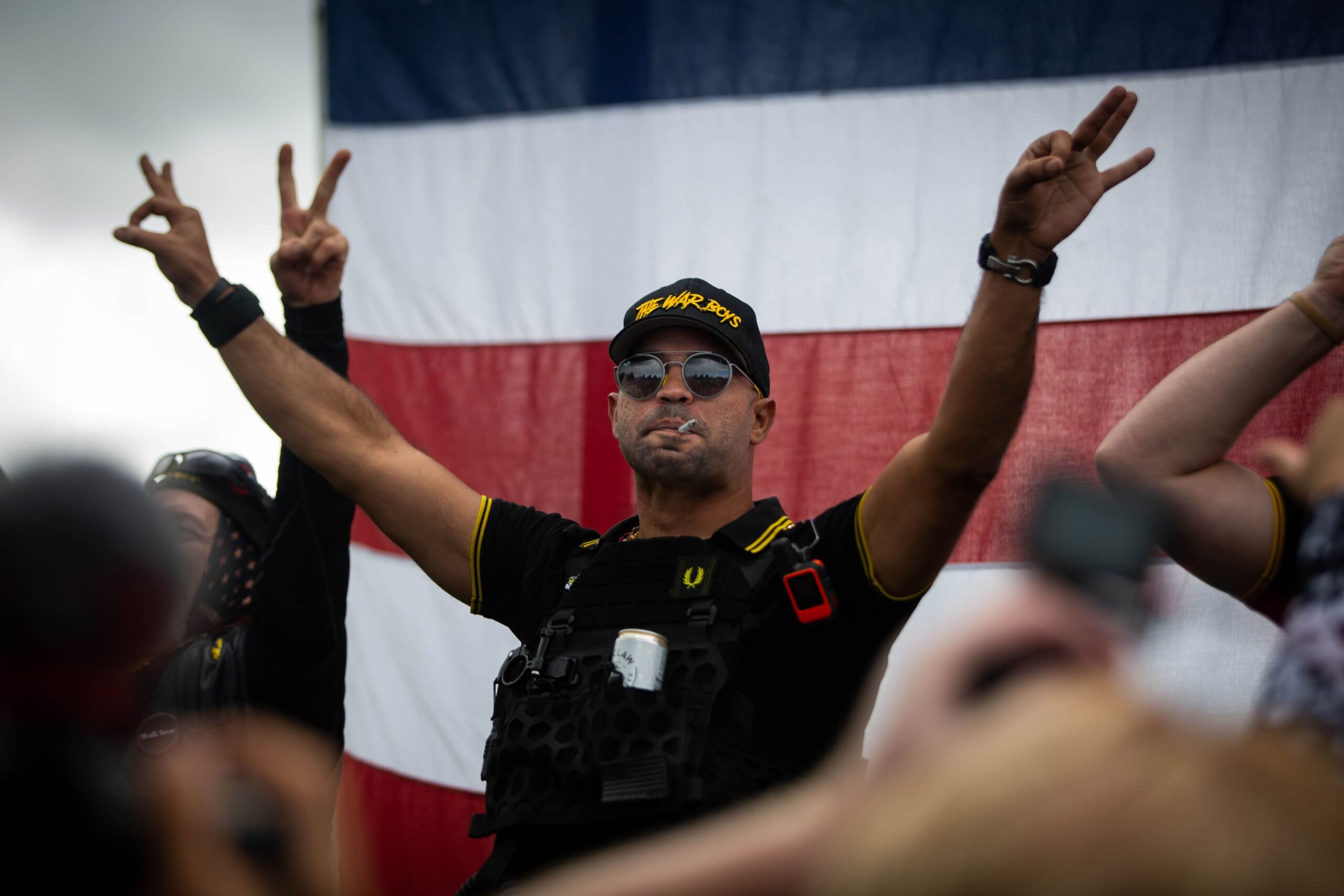 Henry “Enrique” Tarrio, the leader of the Proud Boys, was sentenced Monday to more than five months in jail for burning a Black Lives Matter banner taken from a historic Black church. He is also charged for bringing two high-capacity ammunition magazines to Washington, DC.

“This court must respect the right of any citizen to peacefully assemble, protest, and make his or her views known on issues, but Mr. Tarrio’s conduct in these criminal cases vindicate none of these democratic values. Instead, Mr. Tarrio’s actions betrayed them” Judge Harold L. Cushenberry Jr. stated on Monday.

The flag-burning incident occurred at the Asbury United Methodist Church, a historically Black church, on December 12, after Tarrio and other Proud Boys attended a pro-Trump rally in Washington that later led to violent clashes. He was arrested when he returned to DC on January 4, shortly before the Capitol insurrection, and was found with two high-capacity magazines that are banned under DC’s strict gun control laws.

Tarrio’s sentencing came a day after a group of Proud Boys clashed with antifascists in the parking lot of a shuttered Kmart in Portland, Oregon, and later on the streets of the city’s downtown area. The incident broke out during an event billed by the Proud Boys as a “summer of love” gathering and quickly devolved into an all-out brawl, with a truck smashed, a van flipped over, and a brief gunfight in a busy public space, according to reporting by the local news outlets.