Yakima, Washington – On Tuesday, authorities reported that a suspect in the random killing of three people at a convenience store in Yakima, Washington, was located after he borrowed a stranger’s cell phone to confess to his mother.

The suspect, 21-year-old Jarid Haddock, subsequently shot and killed himself as officers approached. Police had initially surrounded Haddock’s family home but he was not there.

Haddock went to a Target store in the city, where he borrowed a woman’s phone and called his mother.

The woman overheard the conversation which included incriminating statements and threats to kill himself, and called 911 to report his whereabouts. The police chief stated that they have no idea what prompted the shootings.

The suspect had little criminal history, and had completed a diversion program in December 2021.

A viewer asked what “mind-blowing” revelations have come out of Alex Murdaugh’s family murder trial since it began. Eric Bland, END_OF_DOCUMENT_TOKEN_TO_BE_REPLACED

In a twist of events, a burglary suspect found himself begging for the help of police after he was shot END_OF_DOCUMENT_TOKEN_TO_BE_REPLACED 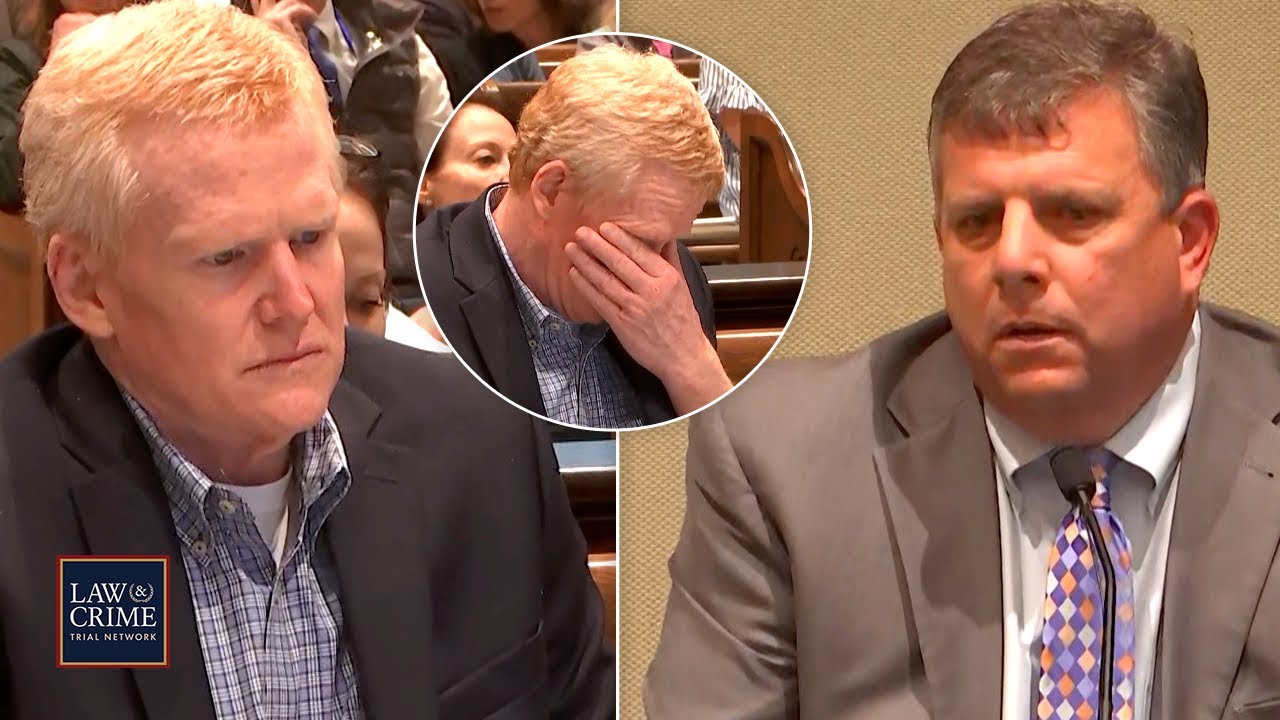 Alex Murdaugh’s former best friend, Chris Wilson, testified that he suspected the disgraced lawyer “tried to kill himself” when he END_OF_DOCUMENT_TOKEN_TO_BE_REPLACED