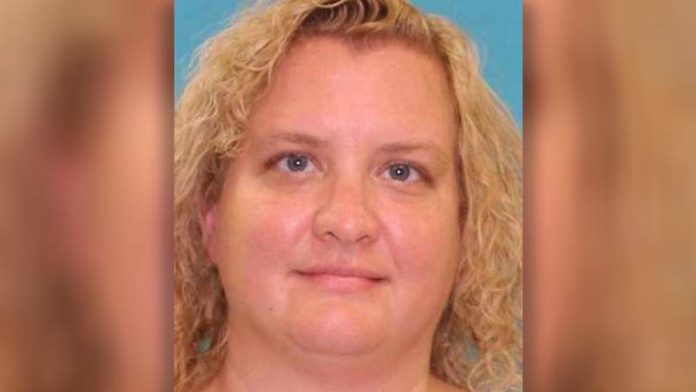 Woman accused in kidnapping where 15-year-old was tied with extension cords, beaten with aluminum bat remains at large


HUMBLE, Texas – Constable Mark Herman’s Office is asking for the assistance of the public to find a wanted fugitive, Zonia Hutto. She is currently wanted for aggravated kidnapping.

Herman says Hutto “was instrumental in a kidnapping of a 15 year old juvenile male in the Atascocita North subdivision. The juvenile was dragged inside a vacant residence, tied up with an extension cord and assaulted with a bat.”

KTRK reported: Court documents said the victim, a 15-year-old boy, was riding his bicycle on the sidewalk and was passing by a residence on Misty Pines when he was approached by two Hispanic men. The men forced the victim to stop his bike, at which point they grabbed the teen, beat him up and dragged him into another nearby residence and into one of the bedrooms, according to court documents.

Inside the room, a woman identified as 37-year-old Zonia Hutto told the Hispanic men that the victim has been paid to shoot up her house, which had been involved in a drive-by shooting in October 2020, court records show, according to court records. The two Hispanic men tied up the teen with an extension cord and Hutto’s boyfriend — identified as 46-year-old Angel Torres — began punching him and beating him with an aluminum bat, according to court records.