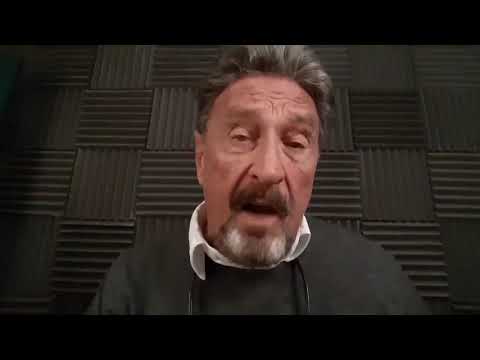 One week later he was arrested in Barcelona and today he was found dead.

The Spanish newspaper El Mundo reports McAfee, 75, died within hours of the extradition ruling.  McAfee’s lawyer in Spain told Reuters that he hanged himself. El Mundo reported that the prison’s medical professionals attempted to resuscitate him. McAfee was being held at the Brians 2 prison in Catalunya.

“Confirmation has come from our legal team in Spain that John was found dead in his jail cell,” said Nishay Sanan, McAfee’s lawyer in Chicago. “I am saddened to hear of the events and my prayers go out to his wife Janice.” 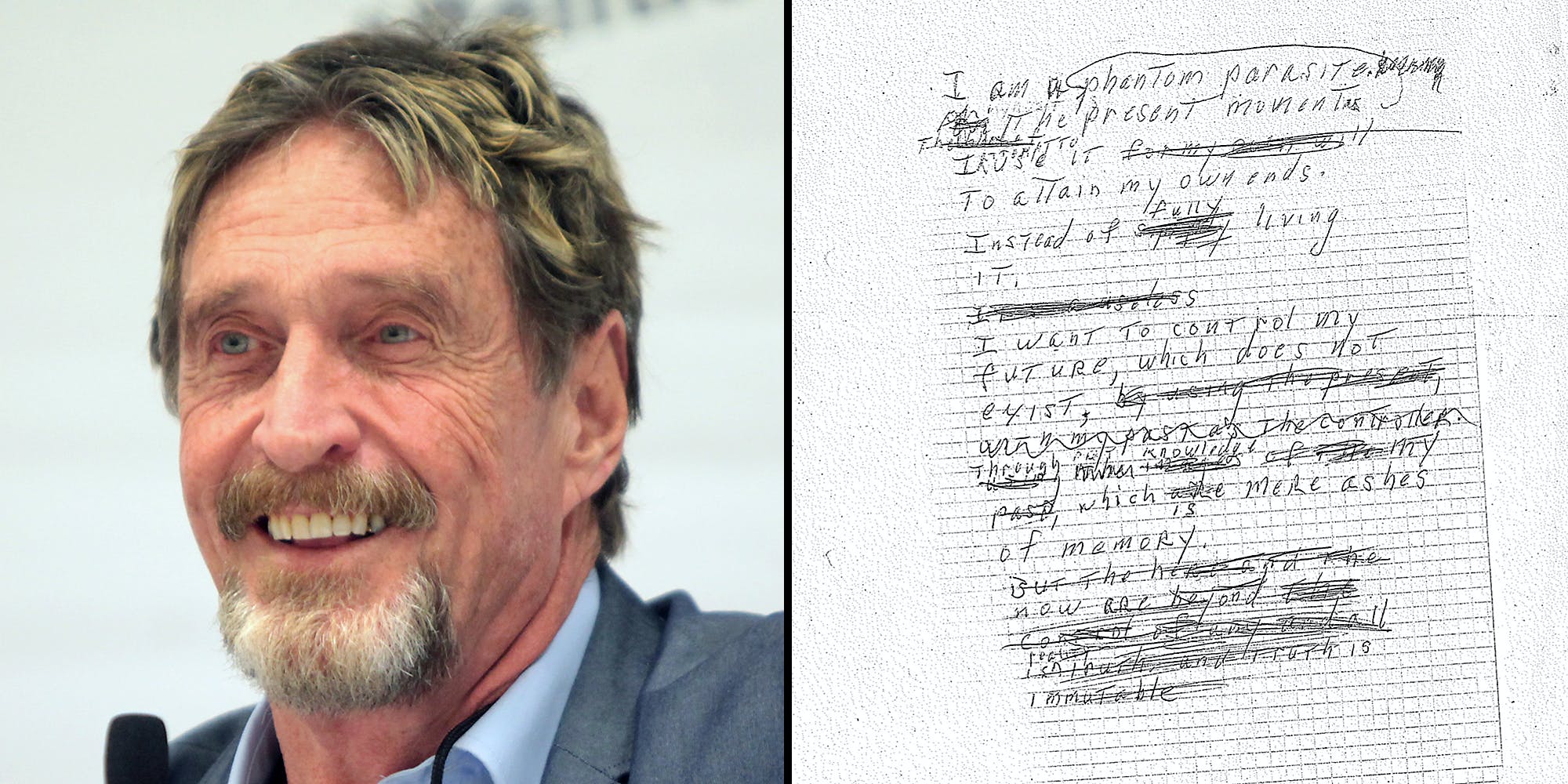 Much of the text on the handwritten sheet is crossed out, leaving phrases like “phantom parasite” and “control my own future, which does not exist,” and describing knowledge as “mere ashes of memory.”

Here is the alleged suicide note found in John’s pocket. This note does not sound anything like someone who has no hope and is contemplating ending their life. This note sounds like one of John’s tweets. 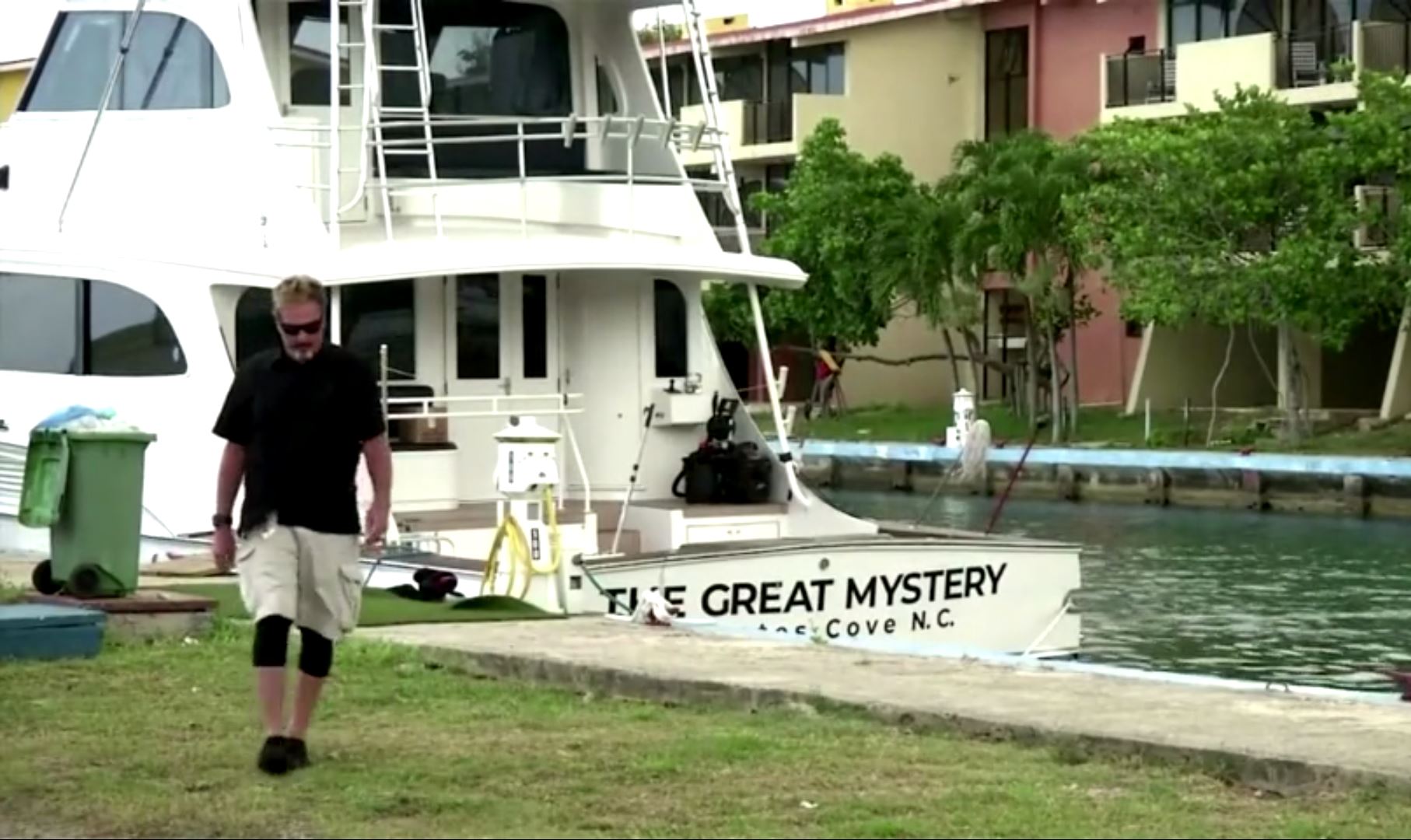 British-born U.S. technology entrepreneur John McAfee died on Wednesday by suicide in a Barcelona prison after the Spanish high court authorized his extradition to the United States on tax evasion charges, his lawyer told Reuters.