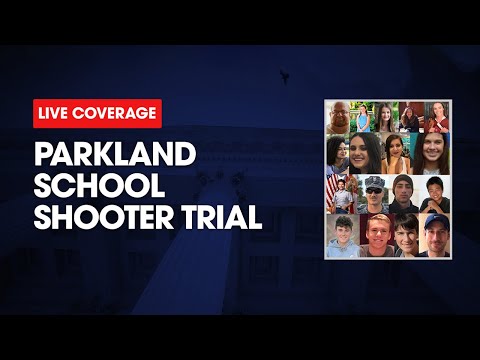 Florida man faces trial for a catastrophic school shooting, but before he does, he must face jurors for a battery case. Prosecutors say that’s Parkland School Shooter, 23, on footage rushing a Broward County jail guard in November 2018. Jury selection is scheduled to start Tuesday, Oct. 5 at 9:30 a.m. ET. Opening statements are scheduled for Oct. 18.

The Shooter is the person facing 17 counts of first-degree murder, and 17 counts of attempted first-degree murder for opening fire at Marjory Stoneman Douglas High School in Broward County, Florida on Valentine’s Day 2018. Then 19, he was a former student there. While awaiting trial at the Broward County Jail, he attacked one of the guards, say, prosecutors. In the Nov. 13, 2018 incident, the guard told him not to drag his sandals on the floor, prosecutors said. The Shooter flipped him off, and, as clear from the video, rushed him and struck him. He initially had the upper hand, but the guard regained control, and The Shooter eventually gave up.

Officials arrested The Shooter shortly after. Interview footage showed him insisting a voice in his head told him to carry out the shooting. He called it the “Demon.”

The Shooter’s defense has not disputed that he is responsible. They have been trying to save him from the death penalty.

‘He Shot My Arm Off!’: Liquor Store Owner Stops Armed Robbery by Firing Back at Suspects