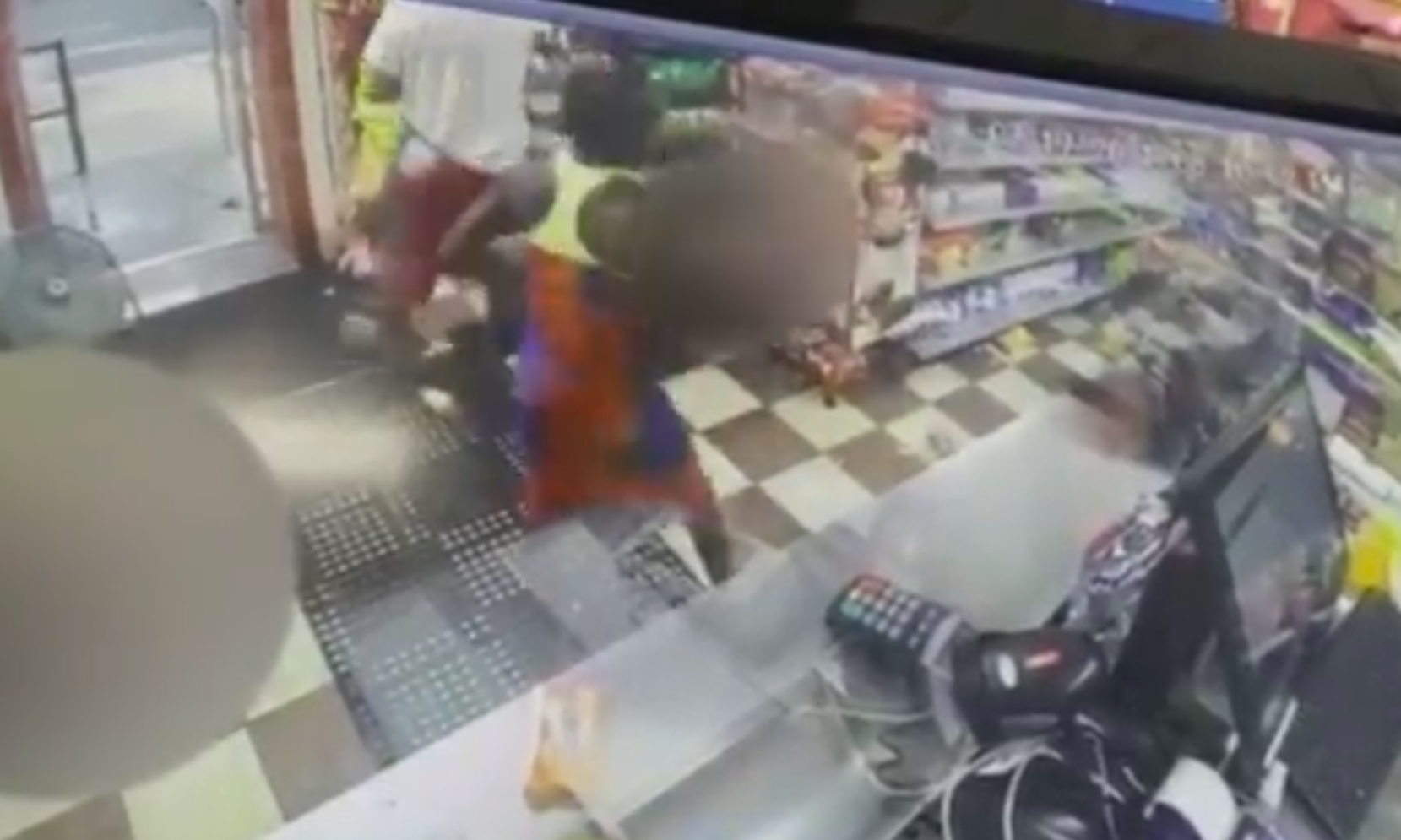 (PHILADELPHIA, PA) – Harrowing moments a 1-year-old was shot inside a convenience store in West Philadelphia over the weekend.

Half way through the video, we can see a woman wearing a dress holding the the 1-year-old kid in her arms trying to look for help. “I think we’re all impacted by the injustice of children suffering wounds.” District Attorney Larry Krasner said of the shooting.

Earlier this month, Philadelphia broke a decade-long record for passing the grim 300-homicide milestone this early in a year.
The crime comes as homicides in the City of Brotherly Love soar this year, with 304 murders logged and more than 1,200 people shot, according to FoxNews. 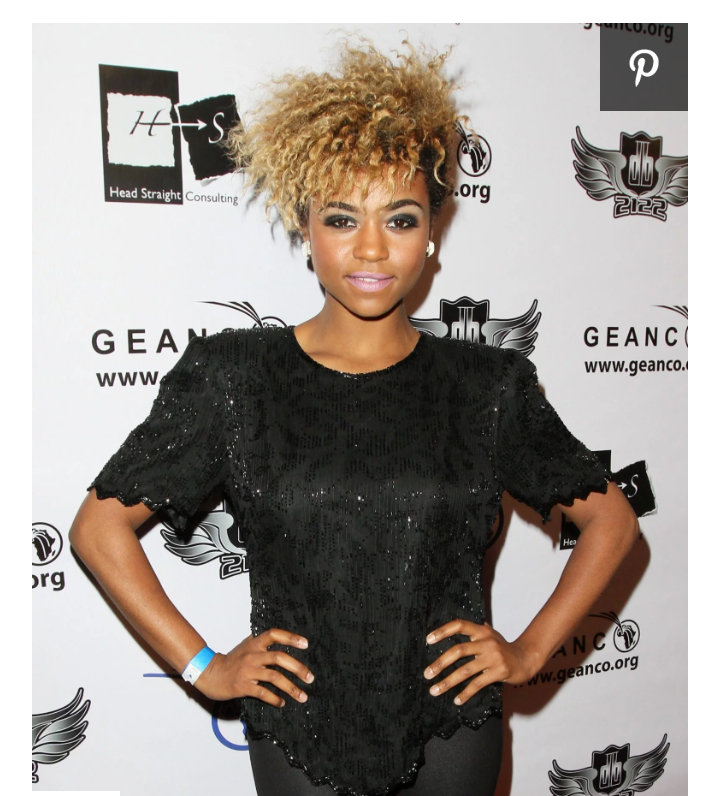 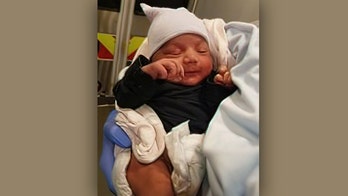 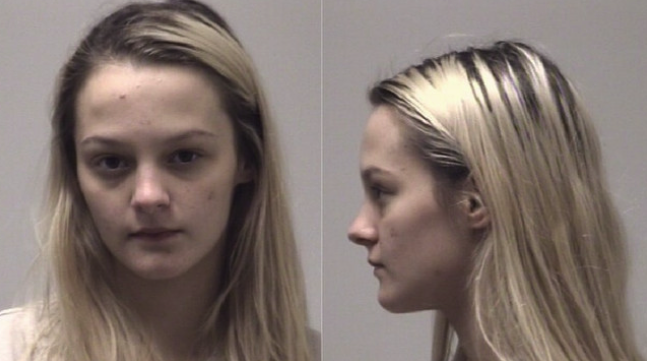 (COWETA COUNTY, GA) — Anslie Brantley is charged with second-degree murder and second-degree cruelty to children. Deputies say a baby she was holding died after she took drugs and fell asleep in a bathtub.

According to the Coweta County Sheriff’s Office, Brantley took drugs and passed out while holding a baby in a bathtub.

It happened on June 9 in Coweta County, GA. Police were told by a witness that they had gone shopping and came home to try and talk to Brantley who was in the bathroom for “some time.”

The baby was transferred to a local hospital where they were pronounced dead.