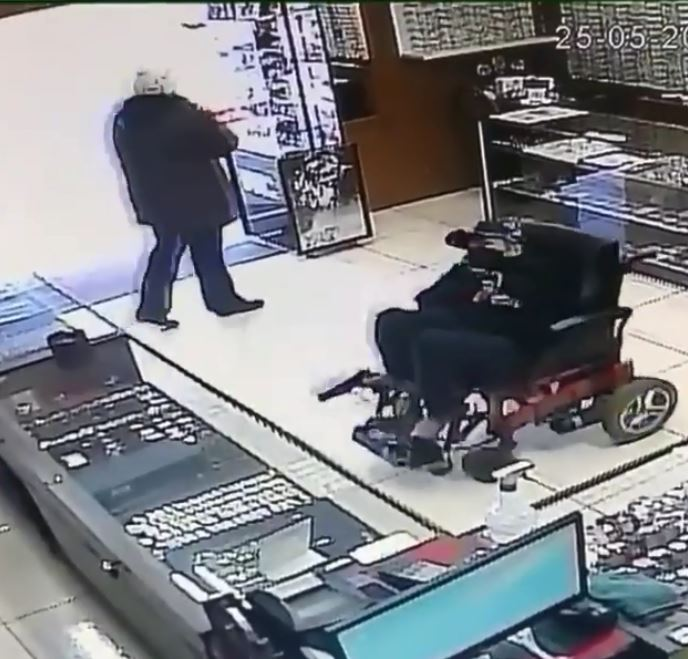 Perp with no arms robs jewelry store… With a gun…Maybe he lost arms due to stealing.

Police Officer Killed On His First Day At Work 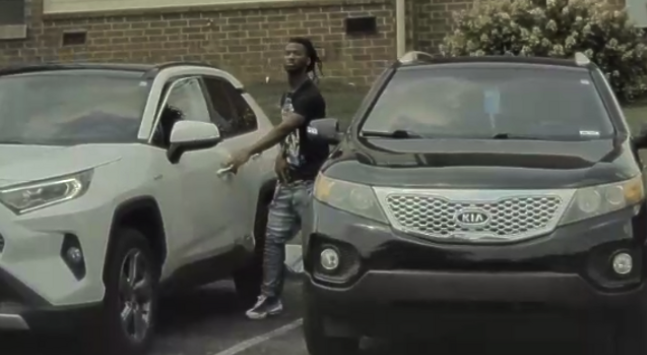 (NASHVILLE, TN)- Deontaye Gooch-Blacksmith, 18, turned himself in on Tuesday morning. Charged in an armed robbery of a realtor. According to an affidavit, a realtor was trying to open a lockbox along Porter Road in order to show a client.

That’s when the realtor says he was approached by a young man with a gun. “I’ll shoot you. I’ll f***ing kill you,” the gunman told the realtor. The realtor ran and took shelter behind some vehicles and saw his Rav4 being driven away.

The day after the armed robbery, the realtor and his partner tracked an iPad inside the vehicle to the area of 2400 Buena Vista Pike. Coordinating with officers, the stolen vehicle was recovered.