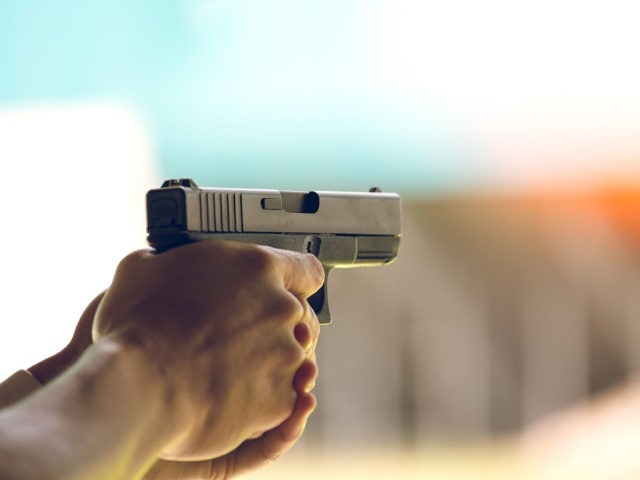 Police are looking for four robbery suspects who kicked in the door to a Phoenix, Arizona, home then ran from the scene after the homeowner opened fire.

FOX 10 reports that the incident occurred August 12 at 3:44 a.m., and police have now released security camera footage in hopes of getting the public’s help in identifying the suspects.

Phoenix Police Sgt. Ann Justus described the scene: “As four males, some of who appear to be armed in the video, kicked in the front door, the homeowner discharged a gun toward them.”

12 News notes the homeowner was alerted to the suspects’ presence by a motion detector.

The suspects allegedly ran from the house once the homeowner opened fire and fled the scene “in a gray car.”

On this episode of “Prime Crime with Jesse Weber,” he takes us through the bizarre case of Anthony Todt, a END_OF_DOCUMENT_TOKEN_TO_BE_REPLACED

Andrew Tate and his brother, Tristan, were arrested in Romania a month ago for allegations of human trafficking and organized END_OF_DOCUMENT_TOKEN_TO_BE_REPLACED