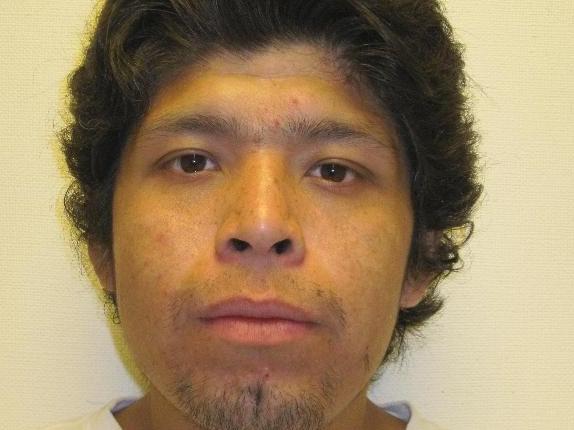 According to information disclosed during court proceedings, on June 1, 2020, Peter “became enraged while playing a video game, subsequently attacked his mother and departed from her residence in a vehicle.”

The victims were identified as Omar Venegas-Mora, 31, his wife, 32-year-old Imelda Santillan-Guevara, and Javier Luna-Gonzalez, 63.

Peter then drove away from the scene and headed northbound on Yakima Street. At the same time, victims I.G. and O.V. were in a vehicle driving northbound on Yakima Street. Peter observed they were moving slowly and he intentionally rear-ended their vehicle, causing an accident. Peter then exited his vehicle and shot I.G. and O.V. with a shotgun. Both victims died at the scene. Peter was quickly apprehended by law enforcement. All three homicides occurred within the external boundaries of the Yakama Nation.

On this episode of “Prime Crime with Jesse Weber,” he takes us through the bizarre case of Anthony Todt, a END_OF_DOCUMENT_TOKEN_TO_BE_REPLACED

Andrew Tate and his brother, Tristan, were arrested in Romania a month ago for allegations of human trafficking and organized END_OF_DOCUMENT_TOKEN_TO_BE_REPLACED