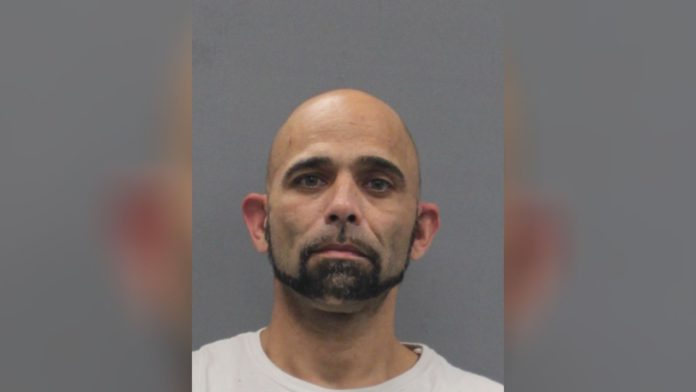 
ABINGDON, Va.– A Marion, Virginia man of Puerto Rican decent who burned a cross on the front yard of an African American family in June 2020 following a ‘Black Lives Matter” protest earlier in the day, was sentenced last week to 18 months in federal prison.

James Brown, 41, pleaded guilty in April to ‘criminal interference with federally protected housing rights based upon the victim’s race.’

“When Brown burned a cross in the victim’s front yard, he carried out a despicable act of intimidation, interfered with a federally protected housing right, and broke a serious federal law,” Acting U.S. Attorney Bubar stated today. “Today’s sentence demonstrates that such threatening acts of hatred will be swiftly investigated and prosecuted. We thank the FBI and state partners for their hard work on this important case.”

“We have zero tolerance in our communities for those individuals violating anyone’s civil rights. Investigating allegations of civil rights violations continues to be a top priority for the FBI; and through our community liaison and law enforcement partnerships we will continue to investigate and mitigate the unwanted and unwarranted behavior of racially motivated individuals,” Special Agent in Charge Stanley M. Meador said today. “FBI Richmond encourages anyone who may have knowledge or is a victim of a hate crime, to report it to law enforcement.”

The Federal Bureau of Investigation, the Marion Police Department, and the Smyth County Sheriff’s Office investigated the case.

Peeping Tom Caught With Pants Down Outside Victim’s Home Says He Was Just Getting Some Exercise, Deputies Say