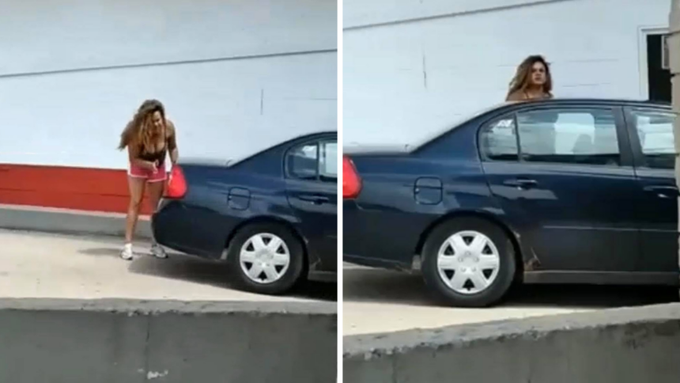 PUEBLO, Colo. — On Wednesday at 2:20 p.m., Pueblo police responded to the 1900 block of N. Norwood Avenue regarding a possible child abuse.

Police received information that a woman, later identified as 33-year-old Chelsea Trujillo, was forcefully placing her 5-year-old son in the truck of her vehicle.

Officers attempted to locate Trujillo at several locations with no luck.

She and her child are currently homeless. They were last seen in a mid-2000s blue Chevy Malibu with no license plates.

If you have any information regarding the whereabouts of either Trujillo or her child, please contact Detective Severson at (719)-320-6035.

Nearly three weeks after the Idaho student murders shocked the college town of Moscow, investigators have backtracked on some of END_OF_DOCUMENT_TOKEN_TO_BE_REPLACED