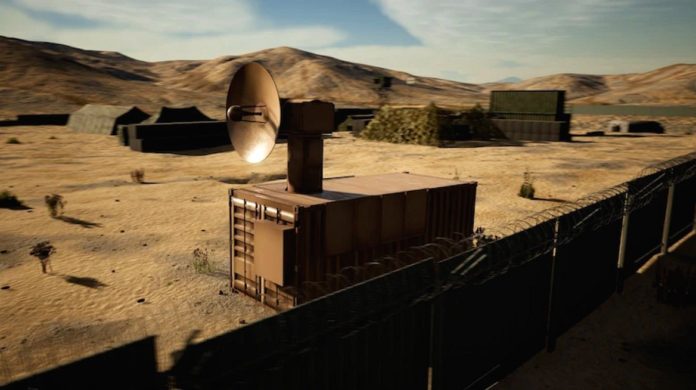 Building upon the success of the Tactical High-Power Operational Responder technology demonstrator, AFRL is building an advanced high-power microwave weapon system to bring their newest technology to bear against the growing threat from unmanned aircraft.

“The new prototype will be called Mjolnir, after the mythical Norse god, Thor’s hammer,” said Amber Anderson, THOR program manager. “Because THOR was so successful, we wanted to keep the new system’s name in the THOR family.”

“After a successful 2-year testing campaign, the AFRL team has learned a lot about the benefits of the technology and how it can be improved,” Anderson said.

The Mjolnir prototype will use the same technology, but will add important advances in capability, reliability and manufacturing readiness.

“We are releasing an opportunity for businesses in the directed energy field, to help us build the follow-on system,” said Adrian Lucero, THOR deputy program manager. “AFRL’s goal is to create a blueprint for our partners so these systems can be economically produced in large quantities, and to grow a fledgling industry that will become critically important as the U.S. strives to maintain our electromagnetic spectrum superiority.”

AFRL is working closely with cross-service partners in the Joint Counter sUAS Office and the Army’s Rapid Capability and Critical Technologies Office.

“As the danger from drone swarms evolves, all services are working closely to ensure emerging technologies like Mjolnir, will be ready to support the needs of warfighters already engaged against these threats,” Lucero said. “The program will begin this fall with a delivery of the prototype weapon in 2023.”