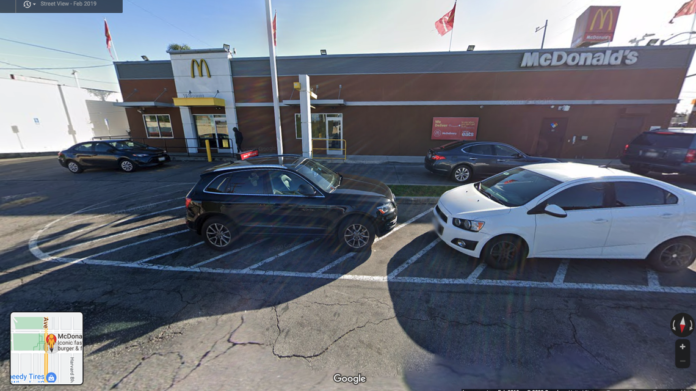 A man and woman have been charged with murder in connection with the May shooting death of a 69-year-old homeless double amputee in South Los Angeles.

“The murder of this victim – who was unhoused and a double amputee asleep in his wheelchair – is disturbingly brutal and callous,” Los Angeles County District Attorney George Gascón said. “I thank members of my Community Violence Reduction Division for their work in this case. We will hold those responsible accountable for this unthinkable crime.”

It is alleged that on May 17, Gerold Lipeles was fatally shot in the head while sleeping in his wheelchair outside of a McDonald’s in the 1700 block of West Century Boulevard.

There is no known motive for the crime.

‘I know I shouldn’t do it’: Retired Teacher Sentenced To Nearly 6 Years In Prison For Child Sex Abuse Images

“Doomsday Cult” dad Chad Daybell seeks to delay his trial and separate it from his wife Lori Vallow Daybell’s. The END_OF_DOCUMENT_TOKEN_TO_BE_REPLACED