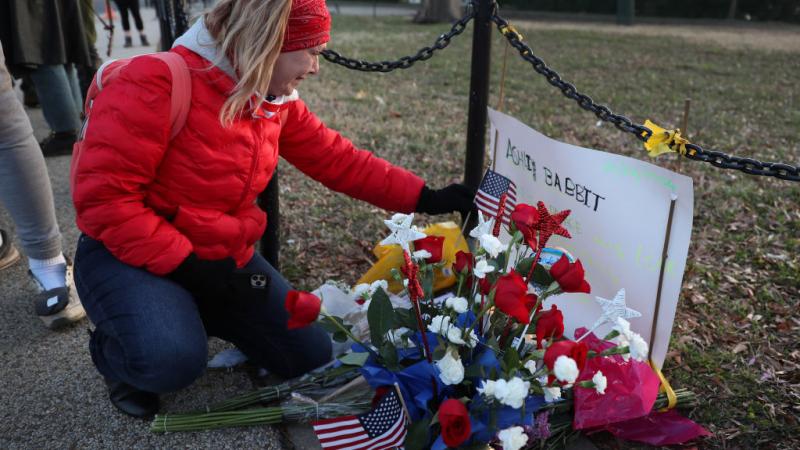 “If that happened to the ‘other side,’ there would be riots all over America,” Trump said.

Former President Donald Trump said that he spoke with the husband and mother of Ashli Babbitt, who was killed in the Capitol during the Jan. 6 riot, and they know who killed her.

“I spoke to the wonderful mother and devoted husband of Ashli Babbitt, who was murdered at the hands of someone who should never have pulled the trigger of his gun. We know who he is,” Trump wrote in the Wednesday statement. “If that happened to the ‘other side,’ there would be riots all over America and yet, there are far more people represented by Ashli, who truly loved America, than there are on the other side. The Radical Left haters cannot be allowed to get away with this. There must be justice!”

Trump released the statement via his Save America PAC.