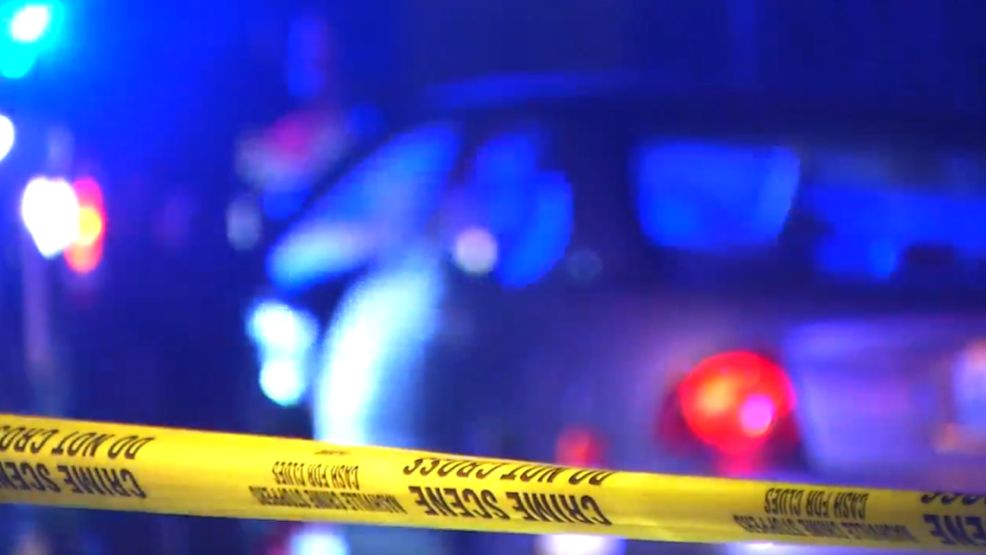 A toddler fatally shot their own mother in the head with an unlocked handgun while she was on a work video call, police in Altamonte Springs, Florida, said.

A co-worker of Shamaya Lynn, 21, who was also on Wednesday’s call, dialed 911 after “they saw a toddler in the background and heard a noise,” Altamonte Springs Police Department said in a statement on Facebook Thursday.

Officers and paramedics later found Lynn in her apartment with a fatal gunshot wound to the head.

The injury “was caused by a toddler who found a loaded handgun, which was left unsecured by an adult in the apartment,” police said. Another toddler also was in the apartment at the time, reported Click Orlando

There have been at least 220 unintentional shootings by children so far in 2021, according to gun safety advocacy group Everytown for Gun Safety. They have resulted in 83 deaths.

Nearly three weeks after the Idaho student murders shocked the college town of Moscow, investigators have backtracked on some of END_OF_DOCUMENT_TOKEN_TO_BE_REPLACED