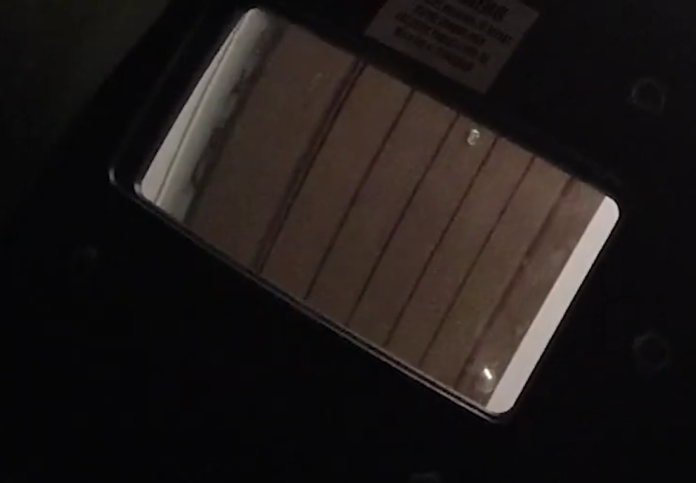 
FLORIDA – A DeLand woman and her son were fatally shot Sunday night following an ongoing domestic dispute with the woman’s ex-husband, who admitted to shooting them and is charged with two counts of first-degree murder.

Deputies responded to the incident at 1322 East Parkway, DeLand, in the Daytona Park Estates neighborhood, just before 8 p.m. Sunday. The defendant, 47-year-old Michael D. Williams had called 911 stating he’d just shot his ex-wife and her son in self-defense.

On arrival, deputies contacted Williams, who was sitting in a vehicle parked in the driveway. He surrendered and was taken into custody without incident.

Deputies entered the home and found both victims, 48-year-old Marsha Ebanks-Williams and her son, 28-year-old Robert Adams, deceased in the house. Adams’ two children, ages 5 and 6, were also found in the house, unharmed.

Detectives determined the defendant and his ex-wife had been involved in an ongoing dispute over domestic issues including electrical power to the house, where they were both still living following their divorce in June after 10 years of marriage. The victim and defendant had each called the Sheriff’s Office on occasions over the past several months to document verbal arguments about the property and living arrangements. However, there were no allegations of domestic violence or any threats of violence.

On Sunday, Williams explained he had shut off power to the house, locked the electrical panel, and left. He said he came back to discover the victims had cut the lock, restored power, and placed a new lock on the panel. That led to the argument that led to Williams fatally shooting both victims.

Williams told detectives he was attacked, held down and punched repeatedly in the face during the argument, but he did not have any apparent injuries that would indicate a significant physical altercation, other than some superficial scratches.

It’s believed the children may have witnessed the incident, and the state Department of Children and Families responded to assist in their care while contact was made with their mother.

Williams’ criminal history includes arrests several years ago in another jurisdiction for domestic battery, child abuse, and battery on a law enforcement officer, but he was not convicted of any of those charges.

Following his interview with detectives, Williams was transported to the Volusia County Branch Jail early Monday and remains held there with no bond.

“Doomsday Cult” dad Chad Daybell seeks to delay his trial and separate it from his wife Lori Vallow Daybell’s. The END_OF_DOCUMENT_TOKEN_TO_BE_REPLACED