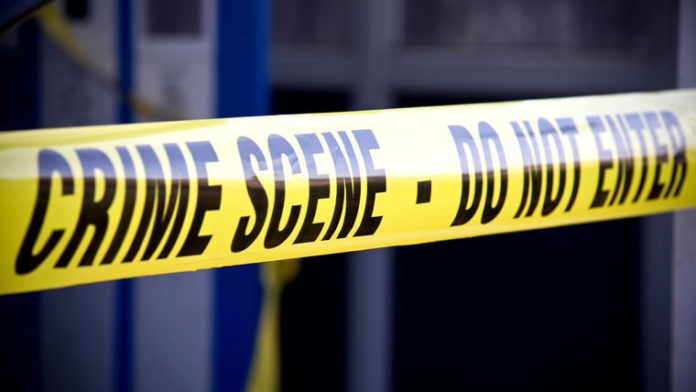 On Thursday, November 24, 2022, at approximately 3:05 p.m., Camden County Police Department received a 911 call advising that someone was stabbed on the 1300 block of Princess Avenue. The stabbing victim who was identified as 55-year-old Bernie Marshall, was unconscious and not breathing upon police arrival. EMS began performing CPR on Marshall and he was then transported to Cooper University Medical Center. Marshall was pronounced deceased at 3:33 p.m.

[Marshall’s relation to Jones was not revealed.]

An inmate goes on a rampage when he suspects police officers lost his money. Officers have a tough time with END_OF_DOCUMENT_TOKEN_TO_BE_REPLACED

Andrew Tate and his brother, Tristan, are still being detained by Romanian authorities as they conduct their investigation into allegations END_OF_DOCUMENT_TOKEN_TO_BE_REPLACED

Prosecutors motioned the court to allow key testimony from witnesses who may have knowledge of Alex Murdaugh’s past crimes. The END_OF_DOCUMENT_TOKEN_TO_BE_REPLACED