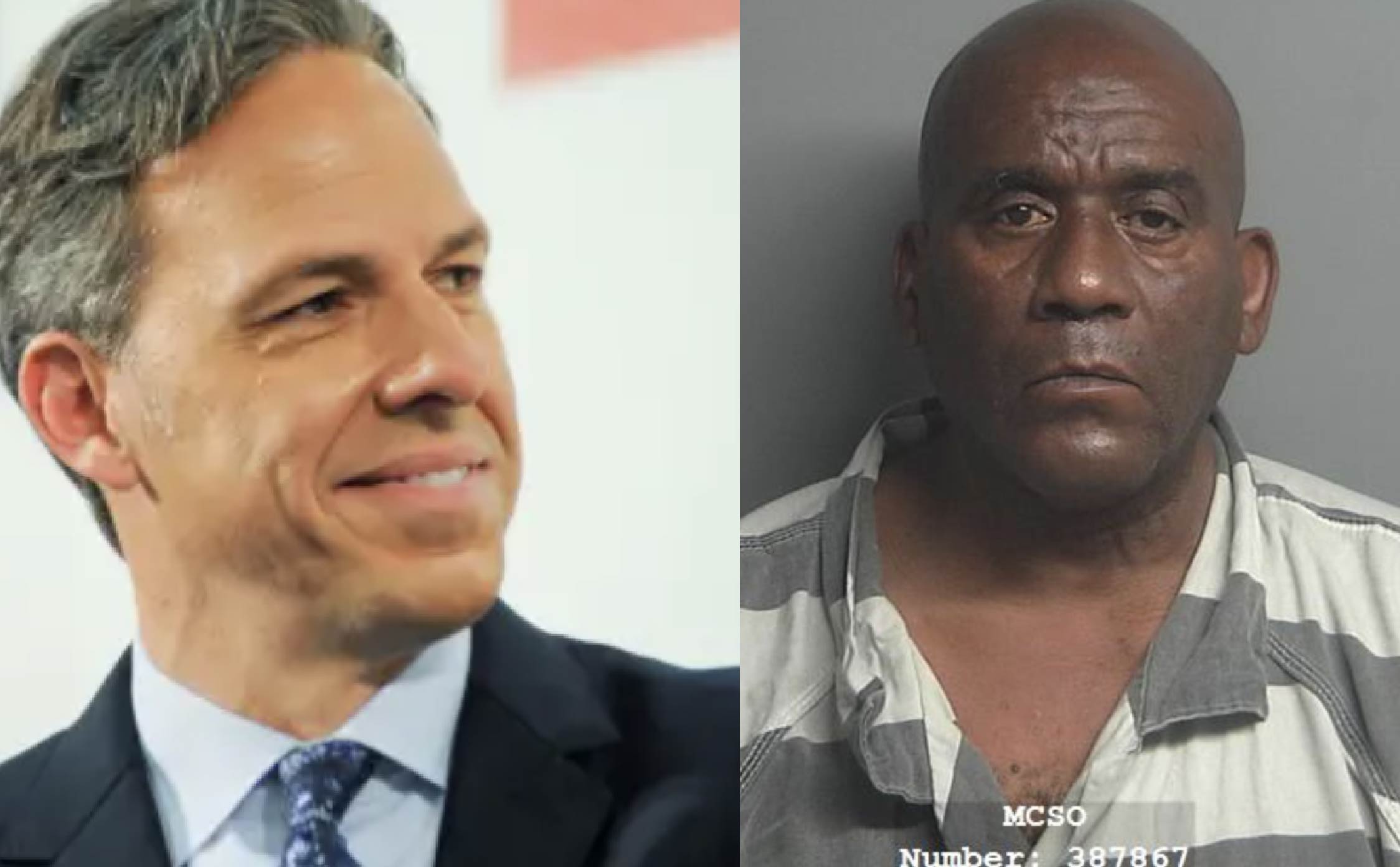 Hervis Rogers was a man who CNN lauded as a “voting hero” during the Dem primaries.

CNN happened upon this man on Super Tuesday in Texas, where he told the cable news network that he stood in line for 6 hours to vote because he felt it was his “duty.”

Of course, CNN treated the man like a national hero – a veteran of  US elections, doing his “duty” as a Democrat to save the country, bla bla bla…

Well, it turns out that Hervis Rogers was actually just arrested for voter fraud.

He’s a felon and can’t vote.

So, he wasn’t doing his “duty,” he was actually breaking the law.

Montgomery County Police Reporter said that on Super Tuesday Harvis Rogers told reporters that he waited six hours in line at a poll at Texas Southern University. Rogers told CNN “I figured like it was my duty to vote. I wanted to get my vote in to voice my opinion. And I wasn’t going to let nothing stop me. So I waited it out. ” Rogers was the last person to cast a ballot at his voting center in Houston. He told CNN that he wasn’t upset by the long wait but that he thought “the process could’ve been done better than that.” “But that wasn’t going to deter me from voting,” he added. Jackson Lee told CNN the site had only about 10 machines and that a couple extra were brought in. She said the “20-year-old machines” at the site were not reliable and estimated they needed 30 more to handle the crowds. On social media, Rogers was lauded for his commitment to the process, with Twitter users calling him a “patriot” and a “hero.”

On Wednesday Rogers was arrested by the Texas Attorney Generals Office at 4101 Almeda Genoa in Houston. He is charged in the Montgomery County 221st District Court on two counts of illegal voting. In 1986 Hervis spent 4-years in prison for a robbery charge. Then in 1989, he was given 6-years for burglary of a building in Houston. Hervis was arrested in 1989 for burglary of a building. He was sentenced to 25-years in the Texas Department of Criminal Justice in September of 1995. In July of 1995, he was charged with burglary of a vehicle and sentenced to 200 days in the Harris County Jail. In 2005 he was charged with prostitution in Harris County and sentenced o 10 days in the Harris County Jail.
According to the Montgomery County District Attorneys Office, the case is being handled by the Texas Attorney General. We are awaiting information from them at this time.

This reminds me of another criminal CNN touted as a “hero.” Michael Avenatti, who was just sentenced to 2 1/2 years in federal prison.

CNN doesn’t have a very good track record, do they?

Related Topics:FeaturedVoter fraud
Up Next 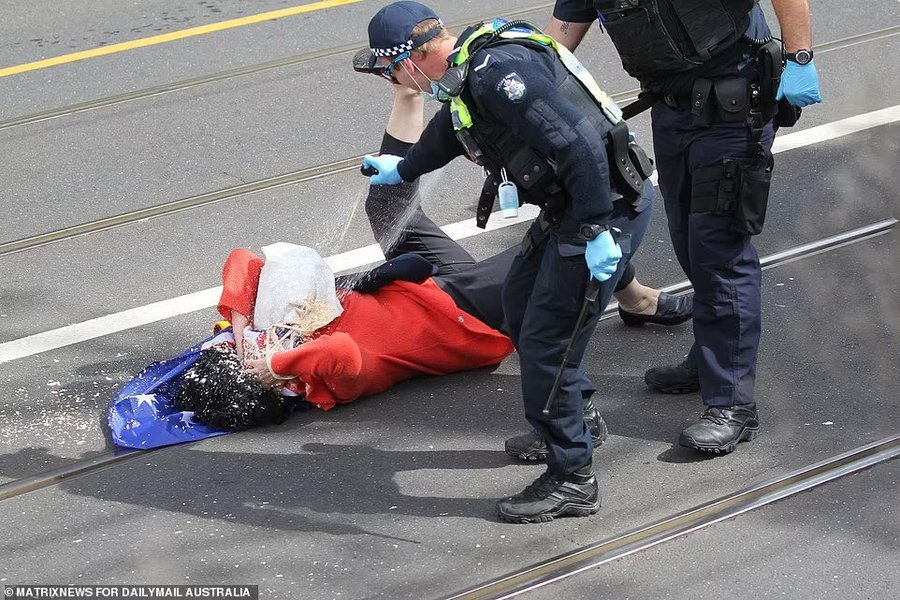 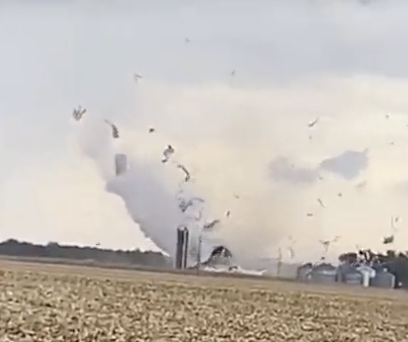 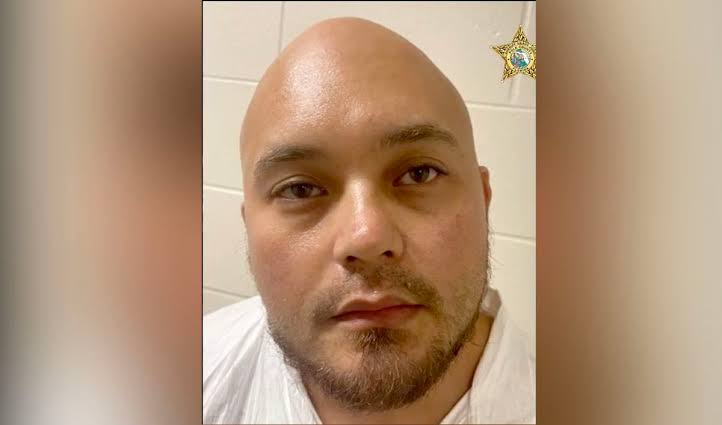 A man wearing full body armor shot dead four people, including a mother and the 3-month-old baby she was cradling, and had a gunfight with officers before he was wounded and surrendered, a Florida sheriff said. Bryan Riley was arrested Sunday.