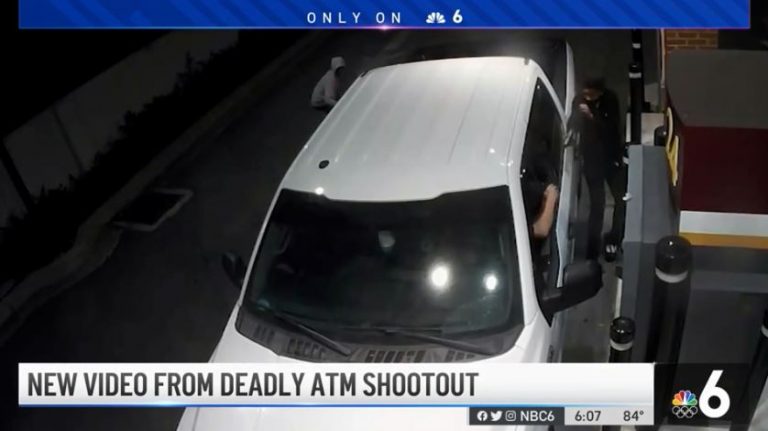 Teen killed in a botched armed robbery at ATM.. Victim charged with aggravated battery with a firearm

Months after a botched armed robbery at a drive-thru ATM in Kendall ended in a fatal shootout, new surveillance footage is giving an up-close look at the gunfire that left a teen perp dead.

In a strange twist, Luis was cleared of murder and manslaughter charges but charged with aggravated battery with a firearm


after prosecutors said he left the drive-thru area but returned and shot at Clarke more than ten times as Clarke lay incapacitated on the ground.

However, the coroner ruled that Clarke was already dead before the additional shots.

Nearly three weeks after the Idaho student murders shocked the college town of Moscow, investigators have backtracked on some of END_OF_DOCUMENT_TOKEN_TO_BE_REPLACED