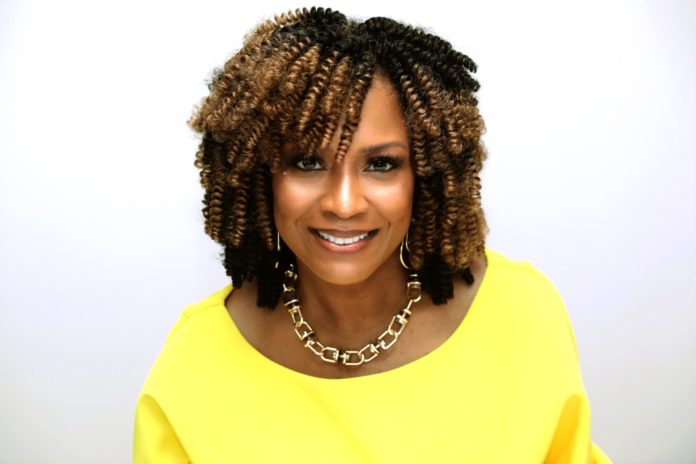 
LOS ANGELES – A man was charged today with the fatal beating of his former girlfriend and co-worker, Bank of America executive Michelle Annette Avan.

Anthony Duwayne Turner of Westchester faces one felony count each of murder and first-degree residential burglary.

On August 3, Turner is charged with entering the 48-year-old victim’s home and killing her before leaving on Aug. 4. The next day, the victim’s son discovered her body inside the house. Avan suffered severe “trauma to her face,” police said.

“Ms. Avan was a leader in our community and this senseless act of violence has resulted in a significant loss to us all,” Los Angeles County District Attorney George Gascón said.

Executive editor at the L.A. Sentinel, Danny Bakewell Jr., knew both the victim and suspect. “Anthony worked hard for the bank, and worked hard for the community — at least that’s the part I saw — so it’s hard for me to even fathom that he could do something his heinous,” Bakewell told KTLA

“[Avon] made sure that she used her position of power and influence at Bank of America and Merrill Lynch, not only to uplift herself, but to uplift women, to uplift communities of color, and really to help use the power and leverage of corporate America for the betterment of all,” Bakewell said.