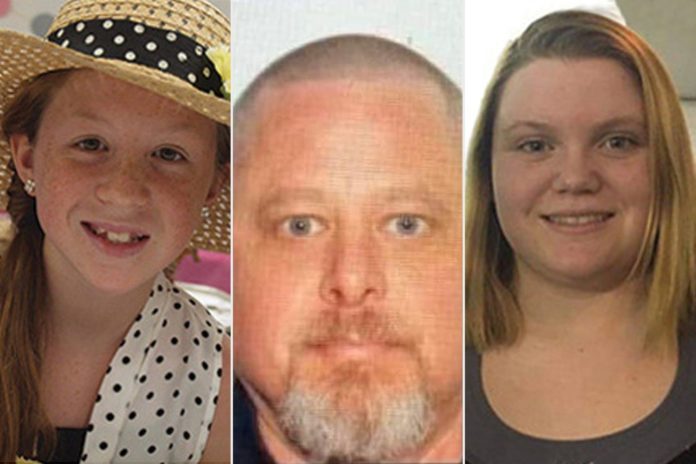 Carroll County, IN – After an extensive investigation, the Delphi Double Homicide Task Force made an arrest for the murders of Abigail Williams and Liberty German.

On February 13, 2017, Abigail Williams and Liberty German were tragically murdered while visiting the Monon High Bridge in Delphi, IN. Shortly after, the Indiana State Police and Carroll County Sheriff’s office created the Delphi Double Homicide Task Force, which encompassed federal, state, and local law enforcement agencies. This task force has worked diligently the last five and a half years to ensure this horrendous crime did not go unsolved.

On Wednesday, October 26, 2022, detectives with the Delphi Double Homicide Task Force took Richard Allen, 50, from Delphi Indiana into custody at the Indiana State Police Lafayette Post for the murders of Abigail Williams and Liberty German. Allen was transported to Carroll County Jail, where he was being held.

On Friday, October 28, 2022, Allen was formally charged with two counts of murder and transported to the White County Jail, where he is currently being held without bond.

This is an active and ongoing investigation. There is no further information to release at this time.

BREAKING: Police confirm 50-year-old Richard M. Allen is under arrest on two counts of murder in the killings of Abby Williams and Libby German. https://t.co/bQNNPkwY0W

An inmate goes on a rampage when he suspects police officers lost his money. Officers have a tough time with END_OF_DOCUMENT_TOKEN_TO_BE_REPLACED

Andrew Tate and his brother, Tristan, are still being detained by Romanian authorities as they conduct their investigation into allegations END_OF_DOCUMENT_TOKEN_TO_BE_REPLACED

Prosecutors motioned the court to allow key testimony from witnesses who may have knowledge of Alex Murdaugh’s past crimes. The END_OF_DOCUMENT_TOKEN_TO_BE_REPLACED