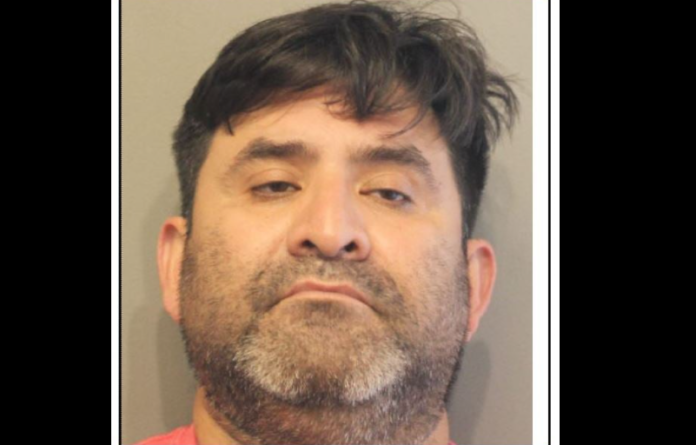 
A kidnaping suspect was arrested Saturday near the city of Houston, Tecas.

On July 31, 2021, a deputy with Constable Mark Herman’s Office was patrolling in the Atascocita North area when she observed a wanted Aggravated Kidnapping suspect, Angel Torres in the 20100 block of Misty Pines Drive.

The kidnapping occurred in June 2021. Herman says Angel and another male suspect kidnapped a 15 year old boy from the neighborhood, took him back to a home, tied him up and assaulted him.

He was detained and his felony warrant was confirmed.

Angel Torres was arrested and booked into the Harris County Jail for the open Aggravated Kidnapping Warrant. His bond and court information have not been set.