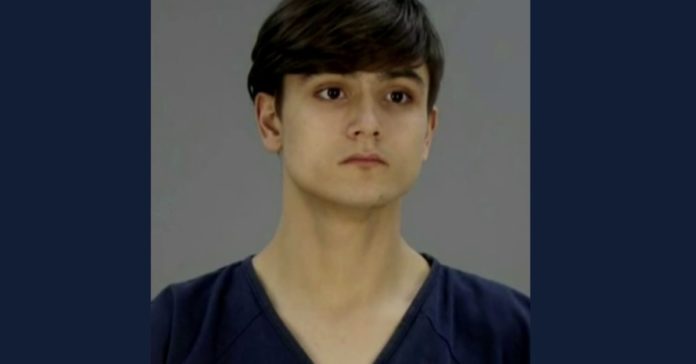 Ison was joined in the announcement by James A. Tarasca, Special Agent in Charge of the Detroit Field Office of the Federal Bureau of Investigation.

Nikolas Boris Mariani, 21, of Royal Oak, Michigan, was sentenced by United States District Judge David M. Lawson. At the time of his guilty plea, Mariani admitted that in the fall of 2020 he coerced and induced a 14-year-old minor that he met over Snapchat to engage in unlawful sexual activity, and that he received sexually explicit images from the same minor.

Police also found a different 14-year-old runaway hiding nearly naked under Mariani’s bed in a separate incident. She admitted that she met Mariani over Snapchat and that they engaged in sex acts. DNA evidence also linked Mariani to a third incident where he picked up a 14-year-old girl from her home in Flint and engaged in unlawful sex acts with her, later leaving her in a parking lot in Detroit.

“The sentence handed down in this case reflects the serious nature of the crimes committed by this defendant, which are particularly troubling given his repeated efforts to harm and exploit minors,” said James A. Tarasca, Special Agent in Charge of the FBI’s Detroit Field Office. “The FBI is committed to protecting the most vulnerable members of our society – our children – and to bringing predators like Mariani to justice.”

On this episode of “Prime Crime with Jesse Weber,” he takes us through the bizarre case of Anthony Todt, a END_OF_DOCUMENT_TOKEN_TO_BE_REPLACED

Andrew Tate and his brother, Tristan, were arrested in Romania a month ago for allegations of human trafficking and organized END_OF_DOCUMENT_TOKEN_TO_BE_REPLACED