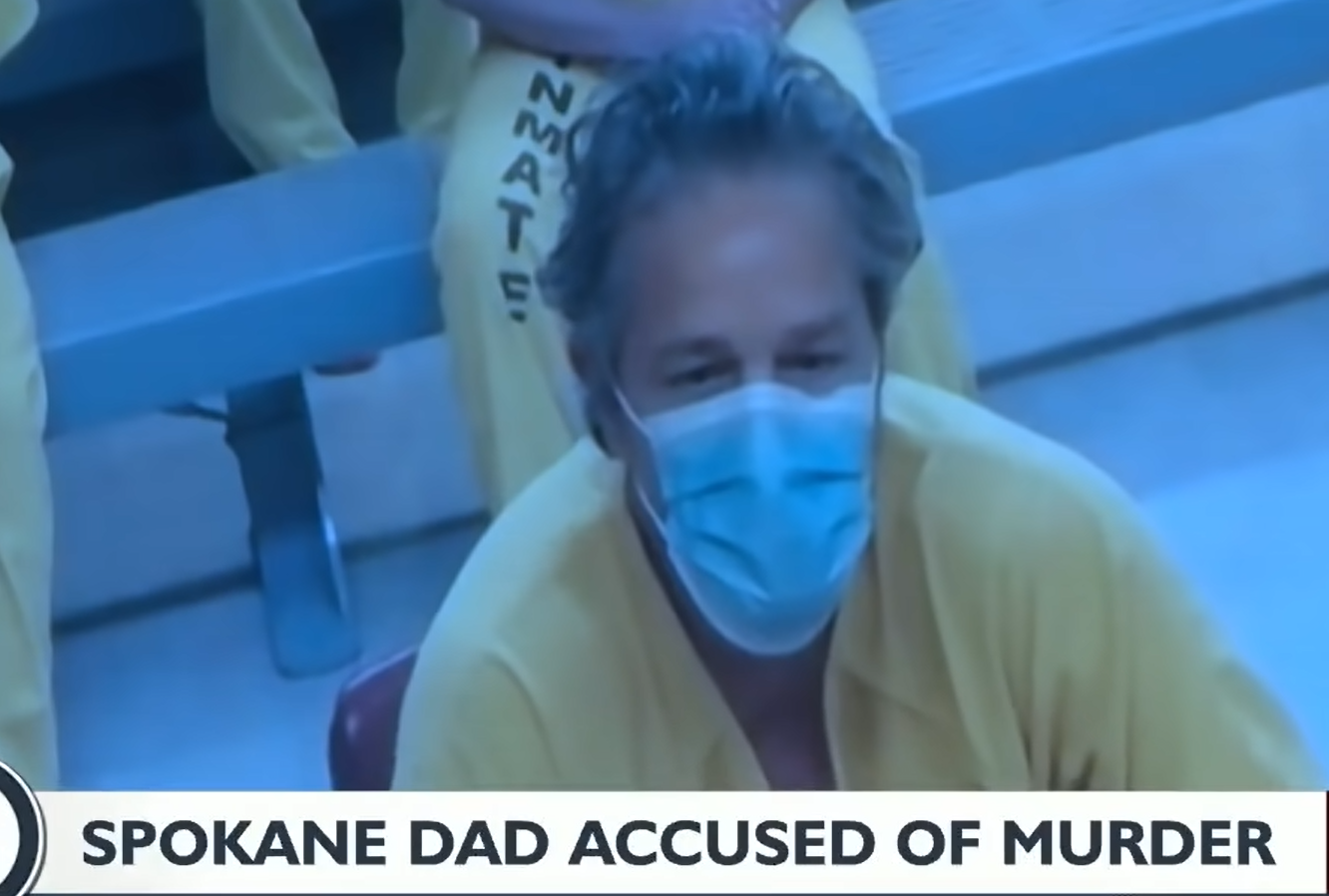 A Washington state father killed his daughter’s 19 year-old boyfriend for selling her into a sex trafficking ring.

The boyfriend’s remains were discovered in the trunk of an abandoned car in Spokane last month, police said in a press release Monday. Investigators believe he was killed in November 2020.

The girl’s father, John Eisenman, 60, was charged with first-degree murder and is being held on a $1 million bond. Police said Eisenman learned in October 2020 that his juvenile daughter had been sex trafficked in the Seattle area and “obtained information” that her boyfriend was responsible.

When the father learned that his daughter’s boyfriend was going to be at a location in Airway Heights, Eisenman drove there and waited for the 19-year-old to arrive.

“During that encounter Eisenman abducted the victim, tying him up and placing him in the trunk of a vehicle. Eisenman subsequently assaulted the victim by hitting him in the head with a cinder block and then stabbed him repeatedly, causing his death,” police said. “After the homicide, Eisenman drove the vehicle to a remote area in North Spokane County and abandoned the car with the body still inside.”

ALL PROCEEDS WILL BENEFIT THE NATIONAL CENTER FOR END_OF_DOCUMENT_TOKEN_TO_BE_REPLACED