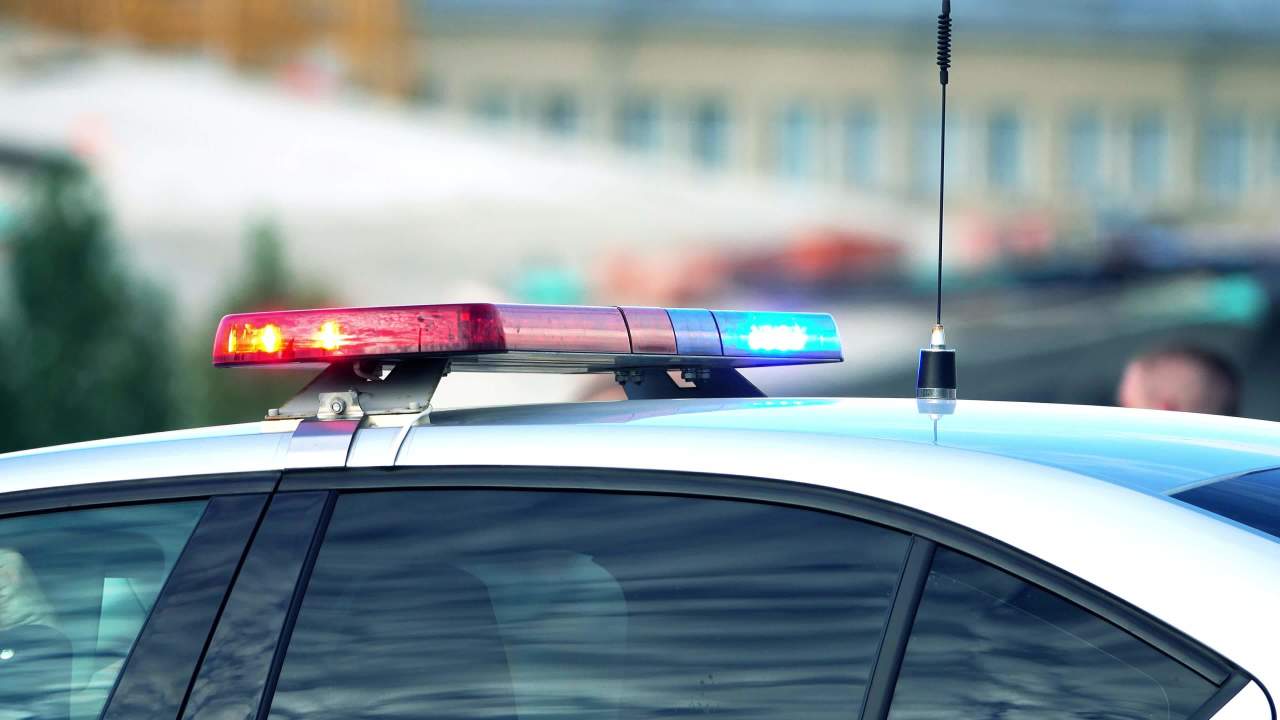 A Redmond man was arrested on assault, bias crime and several other charges in downtown Bend Thursday afternoon, accused of striking a construction worker with an object several times while saying racial slurs before fleeing from the police fleeing police.

Police were dispatched around 1:15 p.m. to a reported fight between two men in the 500 block of Northwest Franklin Avenue.

When officers arrived and were investigating the 41-year-old Redmond man began fleeing. They were able to pursue him on foot and take him into custody.

An investigation determined the alleged victim, a 61-year-old Bend man, was working in construction downtown when the Redmond man confronted him, using racial slurs, and struck him several times with an object, which police did not identify.

The Redmond man was arrested and taken to St. Charles Bend for an evaluation, McConkey said. Once released, he will be taken to the Deschutes County Jail on charges of second-degree assault, first-degree bias crime, attempted assault on a peace officer, unlawful use of a weapon, menacing, third-degree escape, resisting arrest, first-degree disorderly conduct and first-degree criminal mischief.