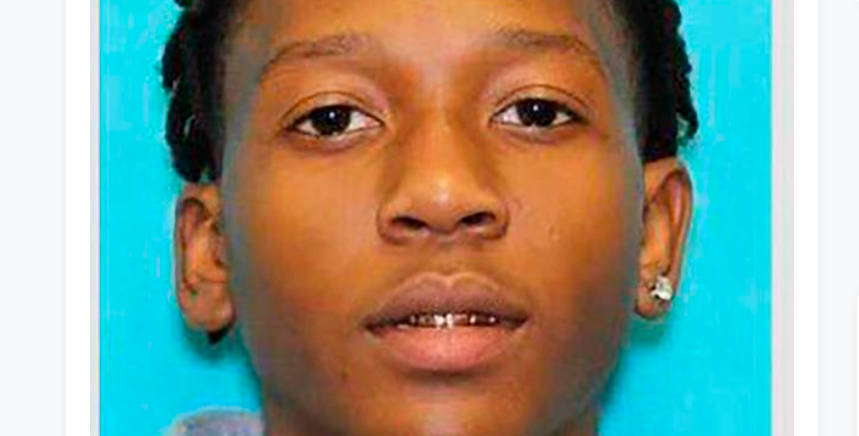 The shooting happened at Timberview High School in Arlington, which is part of the Dallas-Fort Worth metropolitan area. Two people were shot and two others had unspecified injuries, Arlington Assistant Police Chief Kevin Kolbye said at a news conference.

Three of the four were taken to hospitals and the other person refused treatment, he said.

Police were searching for the suspected shooter, whom they identified as 18-year-old Timothy George Simpkins. They said he might be driving a 2018 silver Dodge Charger with the license plate number PFY-6260.

“We feel confident that the shooter will be located very, very soon,” Republican Gov. Greg Abbott told reporters hours after the shooting during a visit to the Texas-Mexico border.

Kolbye said the shooting happened after a fight broke out.

“This is not a random act of violence,” he said. “This is not somebody attacking our school.”

After news of the shooting spread, parents gathered at the about 5 miles (8 kilometers) from campus to be reunified with their kids, who were bused over from the school. Among them was Justin Rockhold, whose ninth-grade son had texted him to let him know he was OK.

“Obviously in America — in the world we live in today — it’s always something … it’s in the back of your mind,” Rockhold said, adding that his prayers are with the injured. “I’m just blessed today that my kid’s safe.”

SEE: School fight that led to Texas the Shooting