The NYPD is looking for a suspect in the frightening incident at the Times Square subway station. The Times Square area has been the scene of multiple crimes on innocent victims. Random shootings of tourists and many other crimes have skyrocketed in the area. Riding the subway has become a frightening experience with random attacks like the one below.

A woman sitting on a bench in the Times Square subway suddenly shoves a woman waiting by the train. The attacker quickly fled the scene leaving the victim injured on the ground. Authorities say that one second made the difference between life or death.

The NYPD released the video showing the incident happening just as the train was arriving at the station:

NYPD released video of suspect who pushed a 42-year-old woman into an oncoming 1 train at Times Square this morning, then fled scene. Sources say 1 second difference, victim could be dead. Video shows her time her push as train approaches. pic.twitter.com/8IfQXCdPIh

The 42-year-old victim suffered severe injuries to her face and legs and was taken to Bellevue Hospital. Luckily, she didn’t fall on the tracks but fell backward onto the platform.

Another incident happened in January of this year:

A man was also pushed onto the tracks  in 2018 and tells his story below: 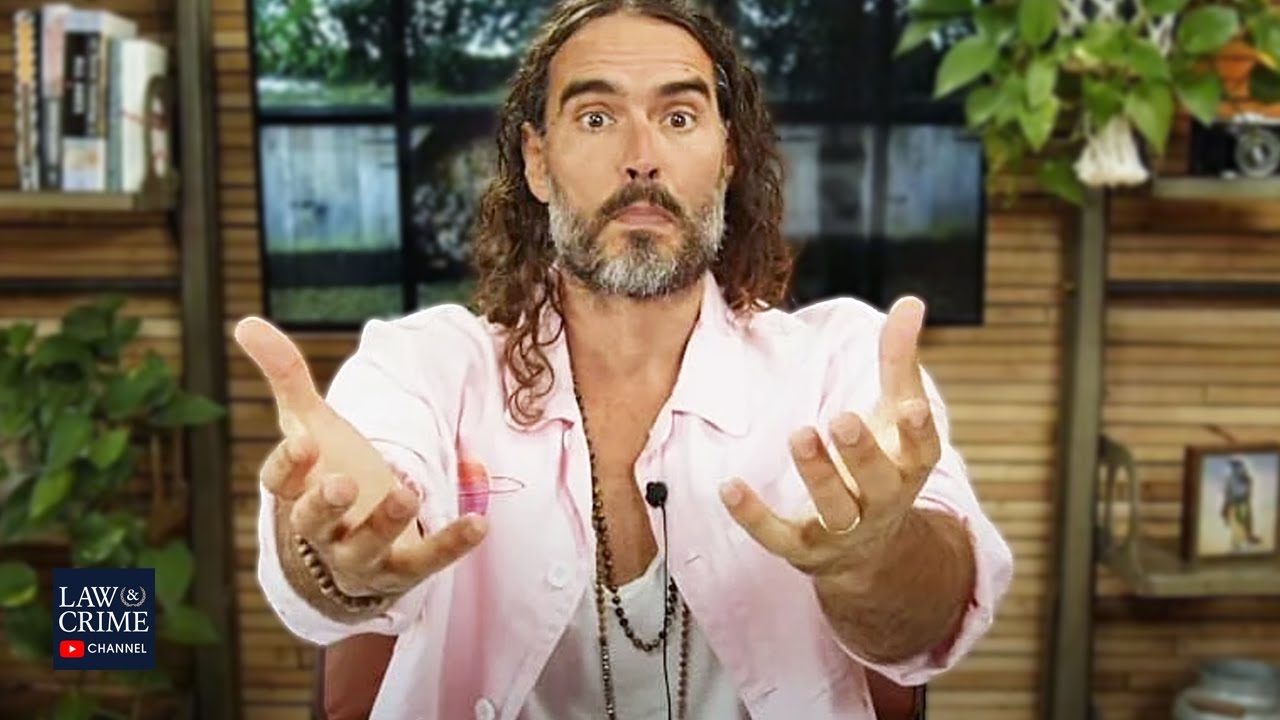 Comedian and actor Russell Brand is calling out YouTube for silencing him but not mainstream media, is he right? The END_OF_DOCUMENT_TOKEN_TO_BE_REPLACED