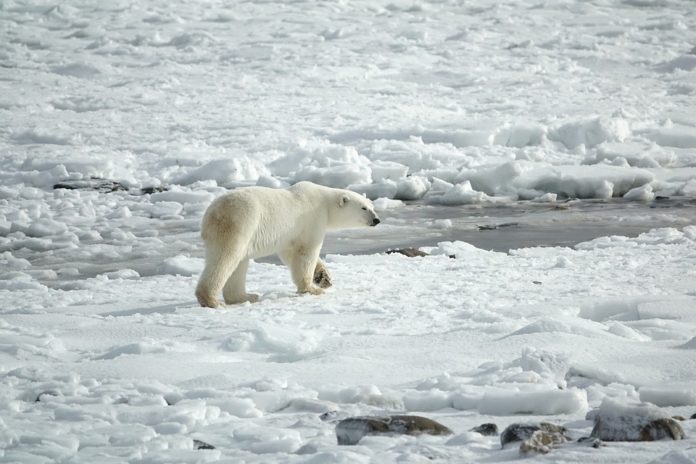 Two people have been killed by a polar bear in a remote village in western Alaska, according to state troopers.

The attack occurred on Tuesday at 2:30 p.m. in Wales, located on the western tip of the Seward Peninsula.

Initial reports indicate that the polar bear entered the village and chased multiple residents, ultimately attacking and killing an adult female and a juvenile male. The bear was shot and killed by a local resident during the attack.

The names of the victims have not been released and authorities are working to notify family members.

State troopers and the Department of Fish and Game are planning to travel to Wales as soon as weather conditions permit.

A viewer asked what “mind-blowing” revelations have come out of Alex Murdaugh’s family murder trial since it began. Eric Bland, END_OF_DOCUMENT_TOKEN_TO_BE_REPLACED

In a twist of events, a burglary suspect found himself begging for the help of police after he was shot END_OF_DOCUMENT_TOKEN_TO_BE_REPLACED