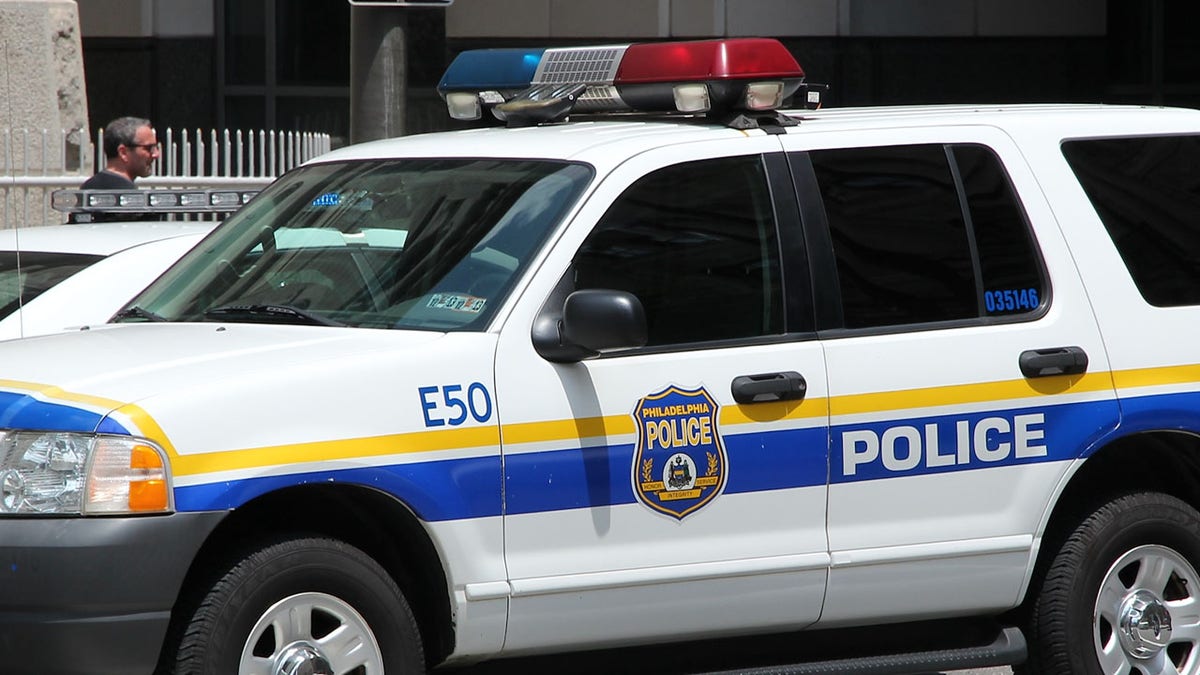 An unidentified assailant opened fire in Philadelphia’s Germantown early Thursday evening, killing one person and injuring others, according to a local report.

No arrests have yet to be made.

But despite the city’s spiraling crime wave, Mayor Jim Keney has rejected the idea of bringing the National Guard into Philadelphia, saying Wednesday that he doesn’t think it would be an “effective tool to bring in uniformed, camouflaged, gun- rifle-carrying people in helmets to address this

“We used the National Guard in the civil unrest period to secure areas that needed to be secured from looting and burning, and it freed up the police to do other things,” Mayor Kenney said Wednesday during a press conference on the city’s gun violence response.

“But to send in the National Guard and a troop carrier into a neighborhood in Philadelphia, to me, is not respectful to that neighborhood, number one. Number two, they are not capable or trained to do urban policing, or do policing of any kind.”

Alex Murdaugh apparently met with his lawyer, law partners, and relatives for a meeting three days after the murders of END_OF_DOCUMENT_TOKEN_TO_BE_REPLACED