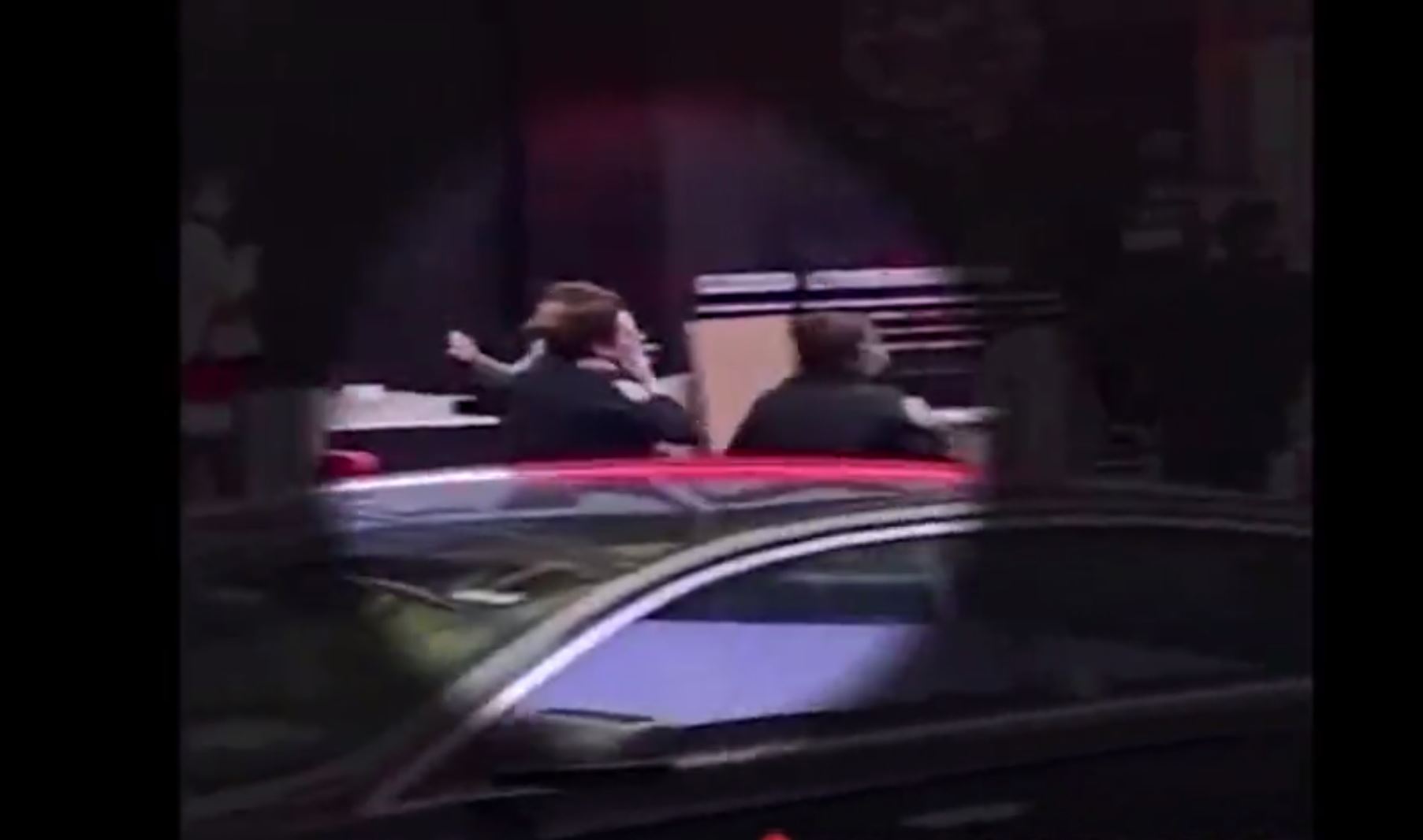 Three people were abruptly shot in New York City’s famed Times Square district over the weekend after dispute turned violent near 42nd Street, where a quick-thinking cop saved the life of a 4-year-old girl out toy shopping with her family.

“This little girl is the strongest person I have ever seen,” Officer Alyssa Vogel told “Good Morning America.”

“After that, Officer Sparta and I started searching her for other gunshot wounds, to make sure that was the only one,” Vogel said. “When it was determined that was the only one, I had the instinct to pick her up and run her to the ambulance down that block, and that’s when I sprinted with her.”

“Obviously, they were very upset and traumatized by the whole situation. When we ran her to the ambulance the mother and the family were running right behind us. And the mother came on the ambulance with us,” Vogel said. “I just wanted to get her to the hospital. During that time my partner had yelled there was an ambulance down the block. Through my mind, I was just, she needs to get to the hospital. When there is a gunshot wound up on your thigh, there are arteries, and you didn’t know if an artery was hit or not. So I was just wanting to make sure she got to the hospital as soon as possible.”

Watch the incredible video above.

Perp tried to kill cops with his car, perp is now dead…

Alex Murdaugh apparently met with his lawyer, law partners, and relatives for a meeting three days after the murders of END_OF_DOCUMENT_TOKEN_TO_BE_REPLACED