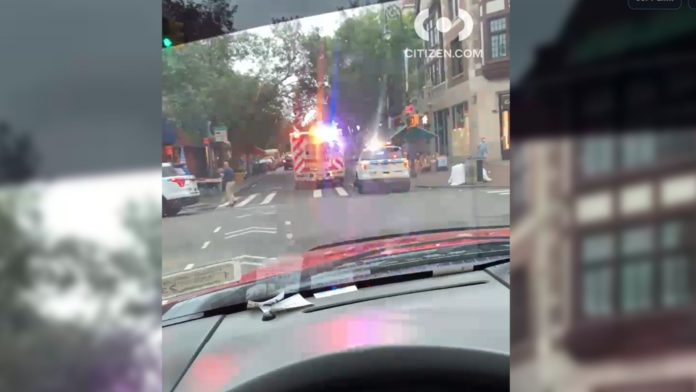 
Nando Perez, 64, has been charged with murder and other crimes in the stabbing death of a 65-year-old Queens attorney.

Perez, of East 165th Street in the Bronx, was arraigned last night before Queens Criminal Court Judge Jeffrey Gershuny on a complaint charging him with murder in the second degree and criminal possession of a weapon in the fourth degree.

According to the charges, between 4:20 and 4:37 p.m. on Wednesday, August 4, 2021, Perez entered the law office of Zolot on 82nd Avenue near 37th Street in Jackson Heights, Queens. Perez, who had been a client of the attorney, allegedly attacked him in his second-floor conference room. Perez is accused of stabbing the 65-year-old victim all over his body. Zolot sustained at least 20 stab wounds. Perez then fled the scene. Zolot’s body was discovered the following morning, Thursday, August 5th.

Queens District Attorney Melinda Katz said, “This is a brutal crime that has stunned our community. The defendant is accused of confronting the victim in his law office, stabbing him repeatedly and then leaving him to die.”

The investigation was conducted by Officer Tyler Scala of the 115th Detective Squad and Detective Joseph Bey of the Queens North Homicide Squad.

On this episode of “Prime Crime with Jesse Weber,” he takes us through the bizarre case of Anthony Todt, a END_OF_DOCUMENT_TOKEN_TO_BE_REPLACED

Andrew Tate and his brother, Tristan, were arrested in Romania a month ago for allegations of human trafficking and organized END_OF_DOCUMENT_TOKEN_TO_BE_REPLACED