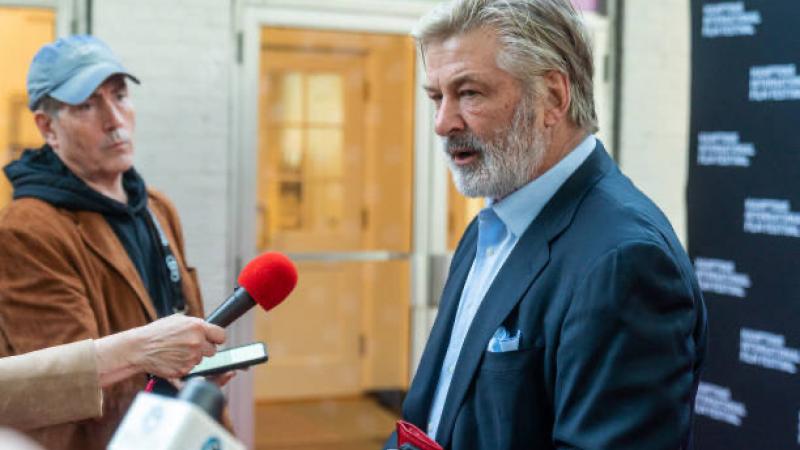 The press conference will be led by Santa Fe County Sheriff Adan Mendoza and District Attorney Mary Carmack-Altwies. It will be the first set of detailed public comments from law enforcement about the shooting.

Court records indicate the film’s assistant director, Dave Halls, grabbed the prop gun from a cart, handed it to Baldwin and yelled “cold gun,” meaning the weapon was safe. However, according to an affidavit written by a detective, the weapon was loaded with live rounds. Concerns about Halls’ safety record


have previously been raised by colleagues on at least two productions.

Carmack-Altwies has said that the investigation remains in its infancy and the department is far off from any decisions about whether to file criminal charges. She also said those involved in the production have been cooperative with law enforcement and that prosecutors will not fully review evidence until the sheriff’s office completes its initial investigation.

Following the fatal event, reports of workplace issues on the set of “Rust” have begun trickling out, including a walk off by several members of the crew just hours before the shooting. Members of the camera crew were dissatisfied with working conditions on set, including safety procedures.

No criminal charges have yet been filed, and it appears unlikely that Baldwin, 63, will face any in his role as an actor. However, in his role as a producer for the film, he joins a list of associates who may face some degree of liability for what he has called a “tragic accident.”

ALL PROCEEDS WILL BENEFIT THE NATIONAL CENTER FOR END_OF_DOCUMENT_TOKEN_TO_BE_REPLACED