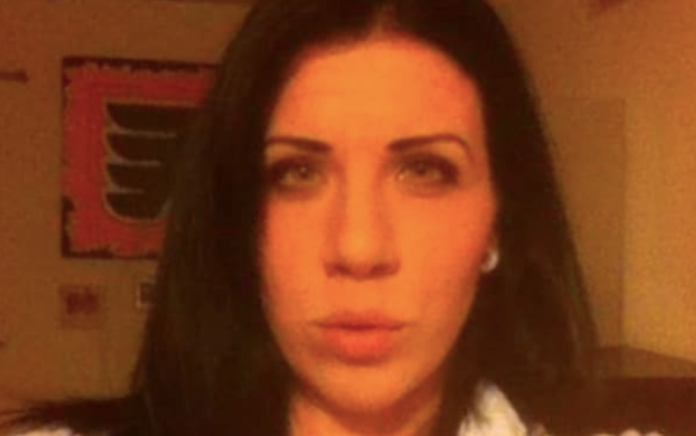 
Camden, N.J. – A Voorhees Twp. man has been arrested and charged with the death of his wife that occurred on Tuesday, August 3, 2021, in Voorhees Twp., according to Acting Camden County Prosecutor Jill S. Mayer and Voorhees Twp. Police Chief Louis Bordi.

Shawn Lichtfuss, 49, of Voorhees Twp., was arrested Tuesday night and charged with First Degree Murder for the death of his 38-year-old wife, Stefanie Caraway.

On Tuesday, August 3, 2021, at approximately 10:58 a.m., the Voorhees Twp. Police Department received a call from a concerned individual for a well-being check of Lichtfuss, after receiving text messages from him implying that he may harm himself.

At approximately 11:06 a.m., officers arrived at Lichtfuss’s residence located on the 1400 block of Lincoln Drive in the Village Apartments. Upon receiving no response at the door, officers made entry into the residence. Once inside, they located the victim’s deceased body in a bedroom. Lichtfuss was not located inside the residence.

After per forming an autopsy on Caraway, the medical examiner determined the cause of death to be neck compression and the manner of death to be homicide.

Lichtfuss was processed and lodged in the Camden County Correctional Facility.

A GoFundMe page for Caraway reads: Stefani Caraway was a bright light in this world, and is gone entirely too soon. Her very essence made everyone around her feel loved and welcomed. Unforeseen travesties like this often leave loved ones and family at a loss of what to do and how to cope.

Anyone with additional information is asked to call Detective Elvin Nunez at 856-614-8078 or Voorhees Twp. Police Detective Chris Tomasco at 856-534-3004. You can also email tips to [email protected]

He Stalked Her For Weeks & Kidnapped Her In Broad Daylight as Bystanders Watched. Now, He’s Headed To Prison.