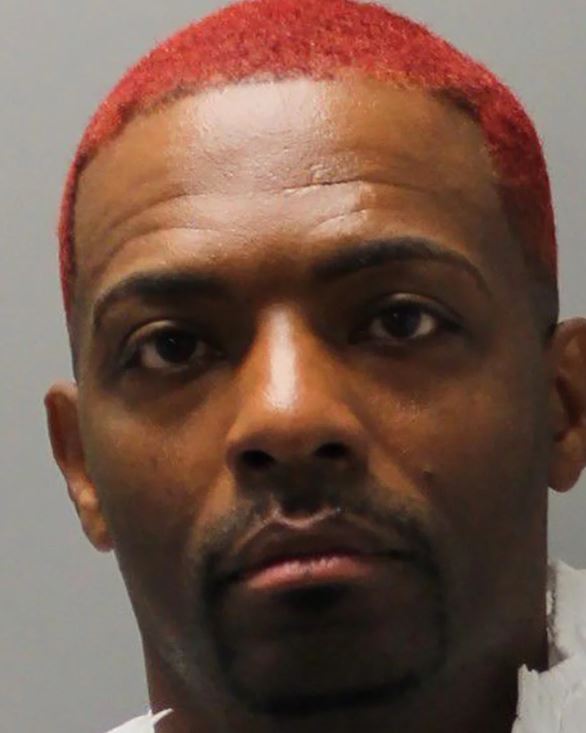 Two men were found dead in a New Hampshire hotel over the weekend and authorities have charged a New Jersey resident with their murder.

Theodore Luckey, 42, is charged with second-degree murder in the gruesome deaths of 28-year-old Nathan Cashman and 60-year-old David Hanford.

Shortly after 7 p.m. Saturday, authorities were called to a Country Inn & Suites in Bedford, near the Manchester-Boston Regional Airport, where they discovered two deceased adult males, according to a statement from the attorney general’s office.

Theodore Luckey, 42, of Asbury Park, N.J., was taken into custody and charged with second-degree murder for their deaths, the statement says. He was also charged with three counts of being a felon in possession of a deadly weapon.

On Monday, the attorney general’s office released the names of the victims and the manner of their deaths.

Nathan Cashman, 28, who was found in the hotel lobby, died of multiple chop wounds to his head, neck and body, a medical examiner concluded. Criminal complaints filed to a superior court allege that his wounds were inflicted with a machete-type knife, Manchester Ink Link reports.

“One man was chasing another man through the hotel,” a Country Inn & Suites guest told Patch following the incident. “One of the men had a machete and was slashing the other man.”

David Hanford, 60, who was found in a hotel guest room, died of ligature strangulation.

Both deaths were ruled homicides by the medical examiner.

“Based upon the information gathered so far, this incident appears to be contained and the individuals involved have been identified,” the attorney general’s office stated. “At this time, there is no reason to believe that there is a threat to the public.”

The murder investigation is active and ongoing. It is unclear if Luckey has entered a plea to the charges against him or retained an attorney who can speak on his behalf.

On this episode of “Prime Crime with Jesse Weber,” he takes us through the bizarre case of Anthony Todt, a END_OF_DOCUMENT_TOKEN_TO_BE_REPLACED

Andrew Tate and his brother, Tristan, were arrested in Romania a month ago for allegations of human trafficking and organized END_OF_DOCUMENT_TOKEN_TO_BE_REPLACED