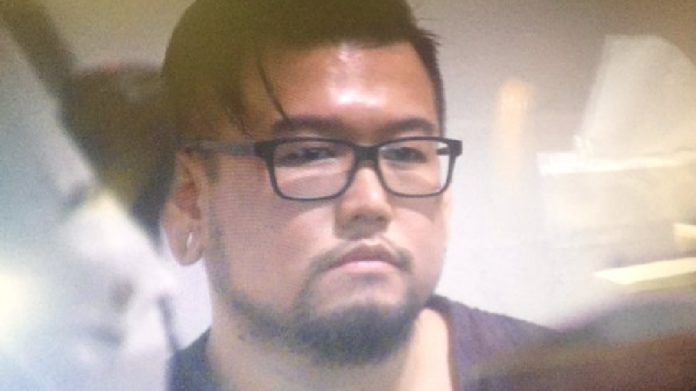 
LAS VEGAS, Nev. – A North Las Vegas man was sentenced Tuesday to 16 years and four months in prison for kidnapping a girl in Arizona and repeatedly sexually assaulting her at his house in North Las Vegas, where he held her hostage.

“I am extremely proud of the collaborative effort put forth to ensure this defendant was brought to justice and will no longer be able to harm children again,” said Special Agent in Charge Aaron C. Rouse for the FBI. “Knowing that the defendant will serve the next 16 years in federal prison, ensures there is one less predator victimizing the most innocent and vulnerable members of our community. Our community is a lot safer because of today’s sentencing.”

According to court documents, Jimmy Carter Kim, 32, met and communicated with a 14-year-old girl through a social media application. Sometime between November 2 and 3, 2015, he and the victim met in person in Bullhead City, Arizona. Kim kidnapped the girl and drove them to his residence in North Las Vegas, where he held her hostage in a locked room for one month. He repeatedly sexually assaulted the victim, and took photos and videos of the assaults. She was only allowed out of the room to shower with him or use the bathroom.

On December 3, 2015, the victim escaped the room using scissors and a credit card and called the police. Kim was arrested the same day.

“Me and her had a prior relationship for a whole year. We just talked and we built this connection,” Kim said at his sentencing. “Next thing we know, we meet up and I put myself into a situation that I shouldn’t have.”

“He shot her in the center of her forehead.” Convicted Murderer Gets 40 Years For Killing His Girlfriend When She Tried To Leave The Relationship

George Wagner, IV is standing trial for the April 2016 murders of eight members of the Rhoden and Gilley families. END_OF_DOCUMENT_TOKEN_TO_BE_REPLACED