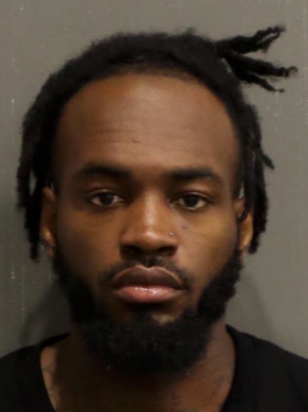 Orlando M. Hall, 25, was shot and killed outside a Marathon gas station at 2801 John Merritt Boulevard, near Hadley Park, around 10:50 p.m.

Police have since arrested Robert V. Griffin, 29, in the murder. He’s being charged with criminal homicide and being a felon in possession of a gun. Police said Hall and Griffin were arguing before the shooting.

Nearly three weeks after the Idaho student murders shocked the college town of Moscow, investigators have backtracked on some of END_OF_DOCUMENT_TOKEN_TO_BE_REPLACED