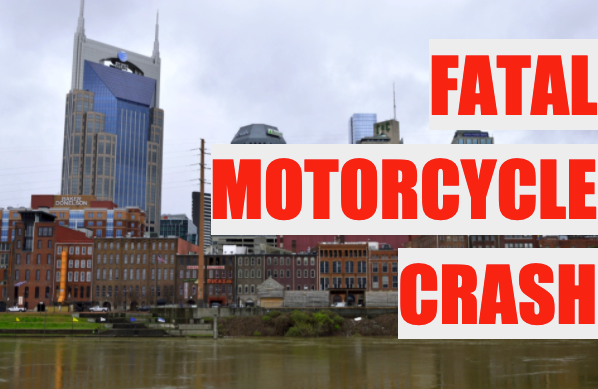 NASHVILLE, TN: A Motorcyclist Dead In A Fatal Two-Vehicle Collision

(NASHVILLE, TN)- A 39-year-old motorcyclist dead in a fatal two-vehicle collision in South Nashville on Sunday morning at about 6:15 a.m. near the intersection of Glengarry Drive and Murfreesboro Pike. A resident of Antioch, was killed after a hit-and-run accident.

The fatal incident took place According to the Metro police, 18-year-old Manuel Rivas-Castaneda was driving his 2006 GMC Sierra pickup truck while intoxicated.

He attempted to make a left turn onto Glengarry Drive and collided with a 2014 Harley Davidson motorcycle, driven by a 39-year-old man. Rivas-Castaneda fled the scene after the accident and called police shortly after from his apartment on Winthorne Drive.

Democrat-Run Houston: Suspect Carjacks Ambulance at Gunpoint with Patient Inside