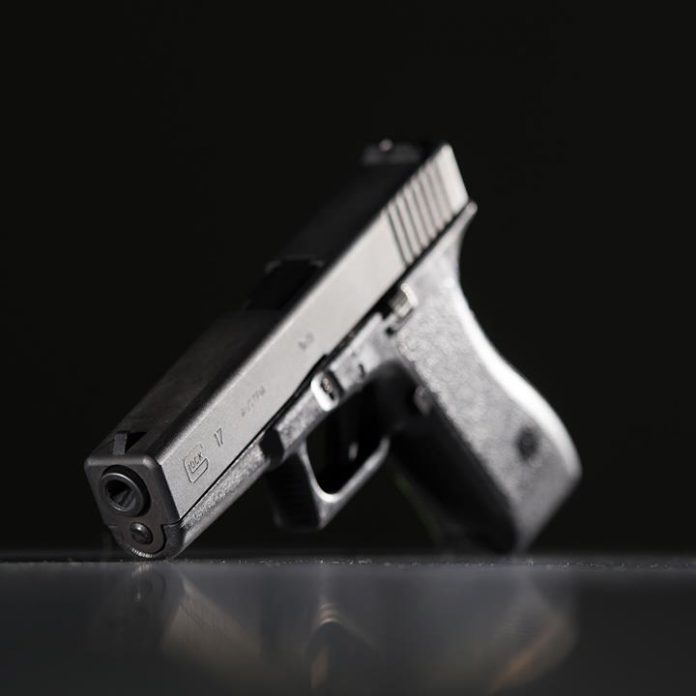 
Baltimore, Maryland – Clement Robert Mercaldo, Jr., age 62, of Timonium, Maryland, pleaded guilty late yesterday to federal charges for a murder-for-hire conspiracy and for interstate communications with intent to extort, in connection to the extortion and planned murder of a Baltimore County restaurant owner and his partner over a debt.

“Clement Mercaldo hired someone to extort and threaten victims who owed him money, including setting fire to the house where a victim and his family were sleeping and attempting to murder them. The defendant then went to great lengths to conceal his role from investigators and tried to subvert justice by falsely claiming that he was a victim, too,” said Acting United States Attorney Jonathan F. Lenzner. “This successful prosecution is another example of how our Maryland law enforcement team will never give up in holding accountable criminals like Clement Mercaldo.”

Between 2008 and 2017, Mercaldo, a former restaurant owner, loaned over $1 million to the victim. The victim repaid Mercaldo until 2019, when he was unable to make further payments. As a result, Mercaldo was in significant financial distress, causing him to sell personal belongings in order to continue to pay his expenses.

In order to conceal his role in the extortion, Mercaldo traveled to Florida just prior to March 28, 2019, returning on March 29th, when he supplied the co-conspirator with another cash payment. On April 10, 2019, at Mercaldo’s request, the co-conspirator, using the same number used to contact the victim, sent Mercaldo a message falsely purporting to be from a person from Delaware who was trying to collect money and threatening Mercaldo’s son. Mercaldo asked the co-conspirator to send this message so that Mercaldo could show it to the police when he was questioned about the victim’s smashed windows and other threats.

On April 12, 2019, Mercaldo was interviewed by a detective from the Baltimore County Police Department, regarding the destruction of property at the victim’s residence. Mercaldo falsely told the detective that he too had been receiving threatening messages from a person identifying themselves as “Robin.” Mercaldo then showed the detective the fake message the co-conspirator sent him two days earlier, which included a screen shot of Mercaldo’s son playing lacrosse at his high school. Mercaldo also provided detectives with a false story about his loan to the victim, claiming that he obtained the money he loaned the victim from an unnamed person in Michigan, who loaned the money to Mercaldo at a high interest rate, and that Mercaldo pays this person in cash on the first of the month after receiving an anonymous text message providing the location to meet for the transaction. Additionally, Mercaldo told the detective that he returned home from Florida on March 29, 2019 to find that the windshield of his Mercedes was also smashed, although he did not report it to the police. Mercaldo stated that he believed that the smashing of his windshield was related to the smashing of the victim’s windshield. In truth, Mercaldo’s windshield was damaged by a rock from another car and was repaired on March 14, 2019, two weeks prior to the vandalism of the victim’s car.

At Mercaldo’s direction, in the early morning hours of Sunday, August 4, 2019, the co-conspirator set fire to the victim’s house. While the victim and his wife were asleep upstairs, the co-conspirator broke a rear basement window at the house and ignited a flammable liquid. The victim and his wife were awoken by the smoke detectors, and escaped the fire with the family cat. Although no injuries were sustained to the family or emergency responders, the fire caused significant damage to the residence and destroyed much of the victim’s personal property. As a result of the damage, the victim and his wife were forced to move out of their home and to live elsewhere. In the days immediately following the arson, Mercado withdrew $1,500 cash from his bank account and gave it to the co-conspirator, who deposited $1,290 in cash into his account.

In August and September 2019, the co-conspirator sent numerous threatening text messages from anonymous texting applications to the victim and his business partner. The messages demonstrated that they were being followed. The threats referenced a debt, and many of the messages threatened to harm the victims and their families. Mercaldo continued to instruct the co-conspirator to send threatening messages and on October 22, 2019, the business partner received the message, “This is the third check you and your partner gave me that bounce i talked to him and he gave me your address saying you is stealing from him and do what i have to do to get my money from you he even gave me pictures of your wife and kids.”

Mercaldo was arrested on June 23, 2020 and remains detained.