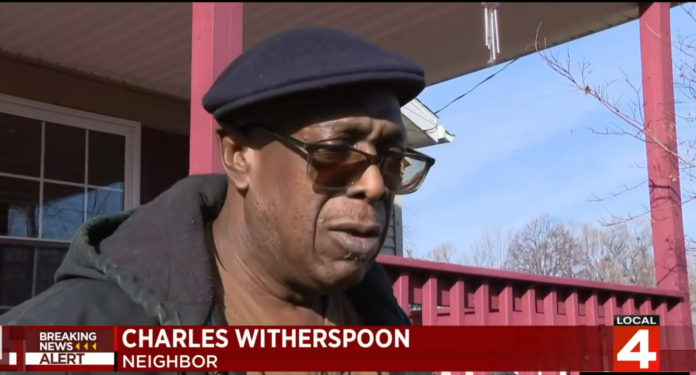 
PONTIAC, Mich. – A mother, Monica Cannady, and her two sons, 9-year-old Kyle Milton and Malik Milton, 3, died from hypothermia over the weekend after taking shelter in an overgrown park in Pontiac.

The victims were found in the 200 block of Branch near the former Lakeside housing projects.

A 10-year-old girl survived and was hospitalized with hypothermia.

The deaths were brought to the attention of authorities when the girl knocked on a door and told them her family was dead in a field. The family was suffering from a mental health crisis and had fled from an apartment, officials said.

“This tragedy was based in a mental health crisis,” Oakland County Sheriff Michael Bouchard said. “We’re responding daily to suicides and overdoses.”

The mother reportedly believed that people, including the police, were trying to harm her and her children.

Despite receiving calls from the community about a woman and children being underdressed, authorities were unable to locate them.

A suspect was killed after being involved in two back-to-back shootouts with Arizona police on January 6 and 7. Authorities END_OF_DOCUMENT_TOKEN_TO_BE_REPLACED

A federal judge allowed a wrongful death lawsuit against Kyle Rittenhouse to proceed. Rittenhouse was found not guilty of shooting END_OF_DOCUMENT_TOKEN_TO_BE_REPLACED