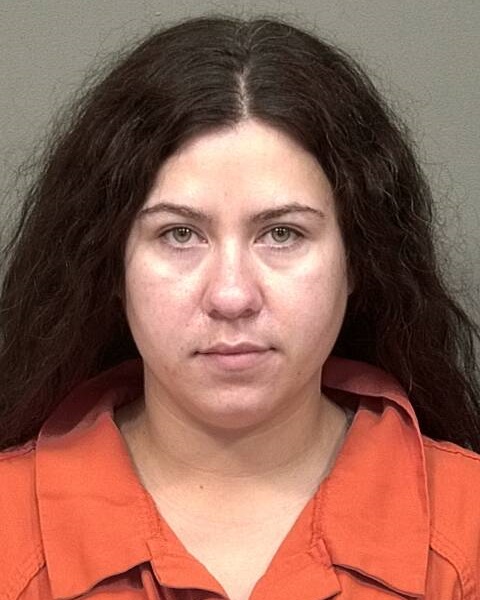 
CLARKSVILLE, Tennessee – Three months after a teenager with cerebral palsy was found dead in his home, police announced his mother has been indicted with criminal homicide.

Detective Hughes with the Clarksville Police Department’s Special Operations Homicide Unit presented evidence to the October session of the Montgomery County Grand Jury regarding the investigation into the death of 13-year-old Kadaris Maddox.

On July 6, 2022, at approximately 1:10 pm, Clarksville Police Department officers responded to a residence on Virginia Terrace where Kadaris Maddox was pronounced deceased following the arrival of first responders. The medical examiner listed the manner of death to be a homicide.

On October 9th, Cheyenne Maddox turned herself into Montgomery County Jail and was served with the indictment for First Degree Felony Murder, her bond has been set at $1,000,000.

An inmate goes on a rampage when he suspects police officers lost his money. Officers have a tough time with END_OF_DOCUMENT_TOKEN_TO_BE_REPLACED

Andrew Tate and his brother, Tristan, are still being detained by Romanian authorities as they conduct their investigation into allegations END_OF_DOCUMENT_TOKEN_TO_BE_REPLACED

Prosecutors motioned the court to allow key testimony from witnesses who may have knowledge of Alex Murdaugh’s past crimes. The END_OF_DOCUMENT_TOKEN_TO_BE_REPLACED