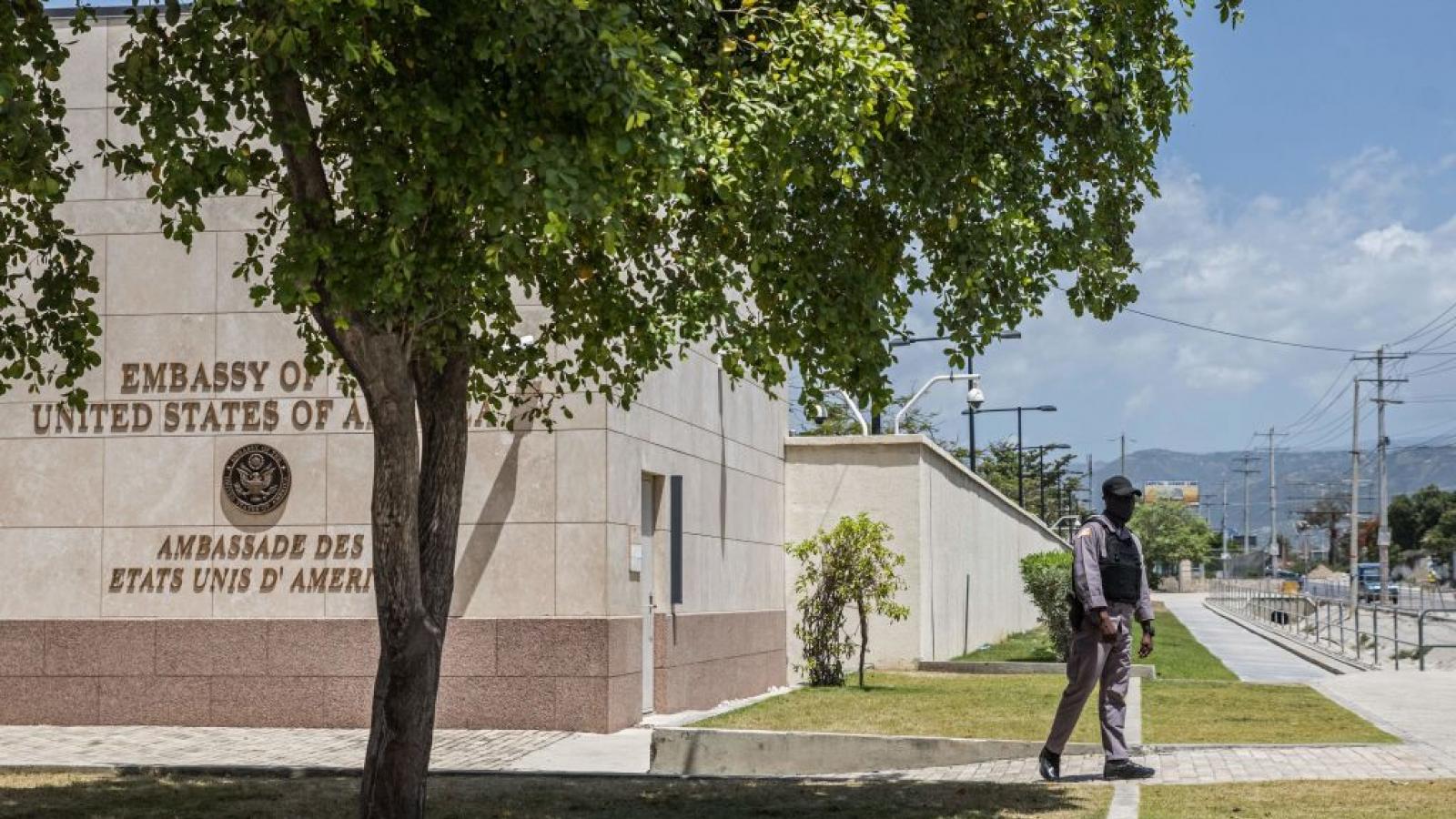 Seventeen U.S. missionaries and family members were kidnapped by a gang in Haiti on Saturday, according to a Christian aid organization that alerted churches and asked for prayer.

The missionaries, including some children, were returning Saturday from building an orphanage, according to the Ohio-based Christian Aid Ministries.

“This is a special prayer alert,” said a one-minute audio message the group sent to churches, according to The Associated Press. “Pray that the gang members would come to repentance.”

A U.S. government spokesperson told AP officials are aware of the reported kidnapping.

“The welfare and safety of U.S. citizens abroad is one of the highest priorities of the Department of State,” the spokesperson said.