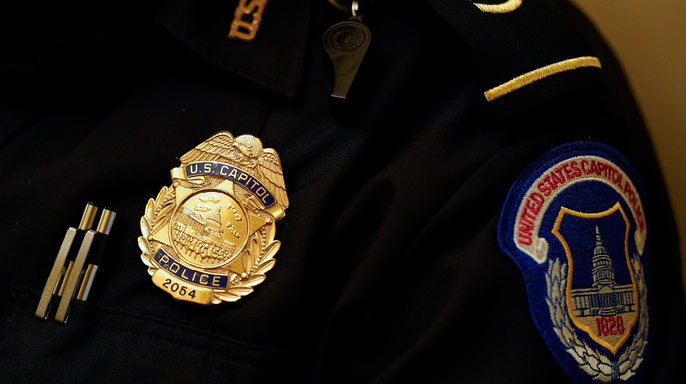 A federal grand jury has indicted a Minnesota man accused of threatening to kill a U.S. senator.

Brendon Daugherty is being held in the Sherburne County Jail, in Elk River, Minnesota, on charges of threatening to murder a U.S. official and interstate transmission of a threat. He is due in court Tuesday. It was not clear if he had retained an attorney to speak on his behalf.

“You and the Republican Party should be proud that you’re pushing me to become a domestic terrorist. Have a nice [expletive] day; can’t wait to kill ya,” the first message reportedly said.

“I also just wanted to note, thank God the Republican Party is against gun control laws because it would keep guns out of the hands of a person that was disabled and volatile like I am, but you guys are totally against that. So I may actually get to carry out my nefarious goals,” the second voicemail said, according to court documents.

FBI agents spoke with Daugherty at his Coon Rapids home Sept. 2. He told the agents he made the calls because the senator was “doing a bunch of stupid (expletive) with gun control,” and that he wants politicians to “feel a little bit pressured,” the Star Tribune reported.

According to court records, the 35-year-old Daugherty was convicted in October 2018 of two felony counts for threatening to burn down a Pearl Vision store in Maple Grove and harm the employees. Daugherty was angry that he owed $80 for replacement glasses, according to charges. 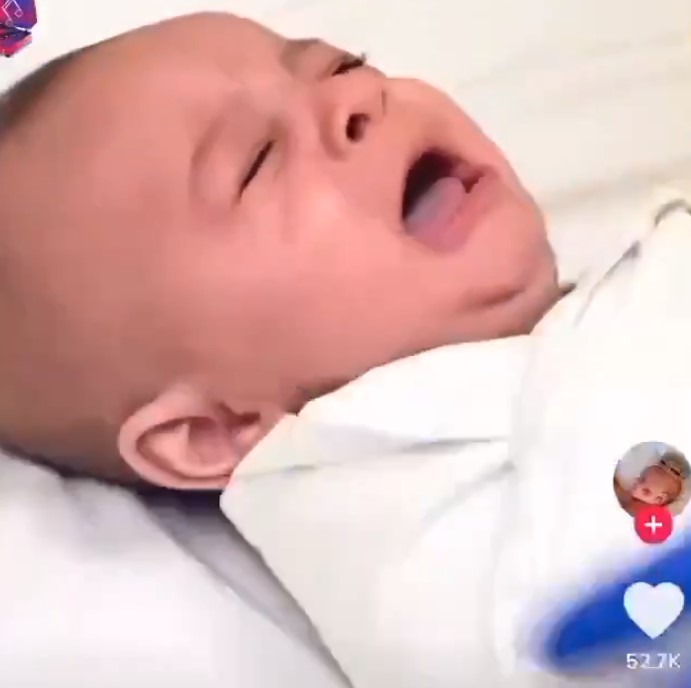 Nurse goes way up far in a baby’s nasal cavity to do the COVID-19 test causing pain and discomfort to the infant, the long swab goes in very ‘rough’ and the movements executed are not appropriate.

The COVID-19 testing swab going that far up a baby’s nasal cavity is (for some people) crossing the line of human decency. The CDC has no deaths from the virus in children under 18 years of age, without serious underlying conditions like Leukemia. Is it really necessary to test children in such an early age?