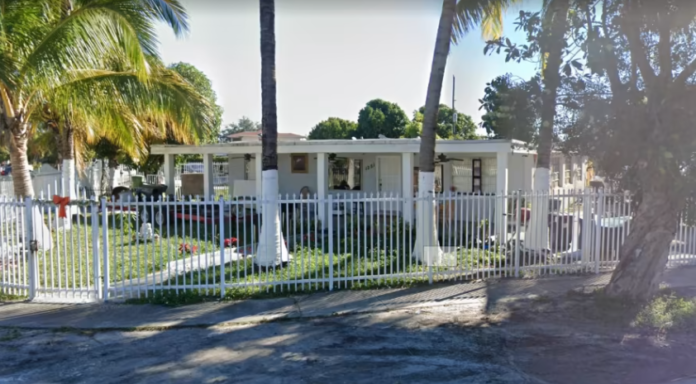 Miami hostage ring threatened to leave Cuban migrants in the middle of the ocean, held them for ransom, feds say


MIAMI – On September 15, 2022, Didier Perez Perez, Lester Leyniel Soca Diaz, and Yoandy Alonso were indicted by a Miami Southern District of Florida Grand Jury for transporting Cuban nationals into the U.S. via Monroe County, Fla., to a migrant stash house in Hialeah, Fla., where they were held for a requested ransom of $15,000.

Migrants were threatened—to include being told they would be left in the middle of the ocean if their smuggling debts were not paid. Law enforcement rescued the captured migrants and busted the alien transport ring by accompanying a victim’s friend to the hostage exchange point.

If you believe you are a victim of migrant coercion or extortion or know someone who is, you are encouraged to call 1-800-CALLFBI (225-5324). The toll-free phone number is available 24 hours a day all year. Help is available in English, Spanish, and other languages.

‘This Judge is a Tyrant,’ Alex Jones Declares While Arriving to Court