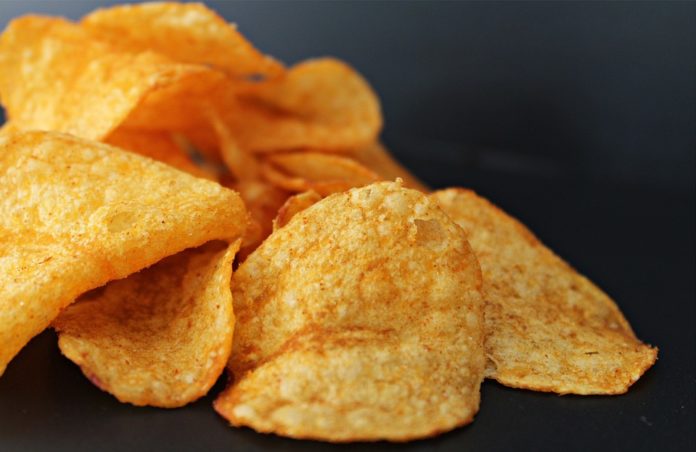 Maria Luisa Hernandez-Alanis, 41, and Tania Melissa Coutino-Hernandez, 40, admitted that on Sept. 4, they arrived at the Juarez-Lincoln Bridge Port of Entry in Laredo in a vehicle. They applied for entry into the United States by presenting B1/B2 tourist visas.

At secondary inspection, law enforcement discovered two yellow bags of potato chips inside of Coutino-Hernandez’s purse. The bags appeared to be sealed and unopened. However, the contents felt like a heavy ball. Further inspection revealed the bags contained heroin bundles weighing 983.9 grams.

The investigation revealed the pair were both aware of the drugs and were going to be paid $300 each to cross into the country with them. The co-conspirators planned on returning to Mexico with a large amount of cash.

The Drug Enforcement Administration conducted the investigation with the assistance of Customs and Border Protection. Assistant U.S. Attorney Paul A. Harrison is prosecuting the case.

U.S. District Judge Marina Garcia Marmolejo will impose sentencing at a later date. At that time, Hernandez-Alanis and Coutino-Hernandez face up to 40 years in prison and a possible $5 million maximum fine.

Both Hernandez-Alanis and Coutino-Hernandez have been in and will remain in custody pending that hearing.

Nearly three weeks after the Idaho student murders shocked the college town of Moscow, investigators have backtracked on some of END_OF_DOCUMENT_TOKEN_TO_BE_REPLACED