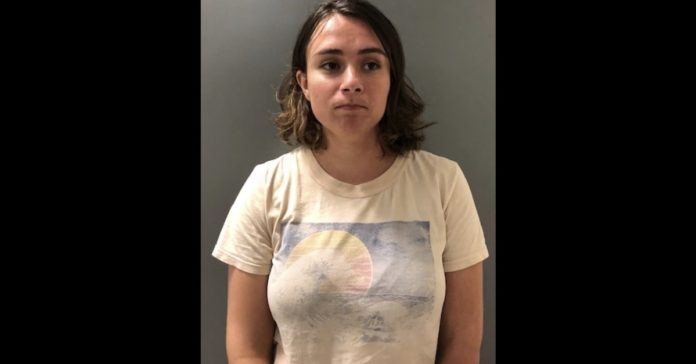 
Gaithersburg, MD – A 26-year-old woman has been arrested and charged with first degree murder in the death of her 92-year-old roommate.

Upon their arrival, Julia Birch told officers that she killed her 92-year-old roommate, Nancy Ann Frankel. Officers located Frankel in the home and notified the Homicide Section of a possible murder. Evidence recovered in the residence supported Birch’s statement and she was taken into custody and transported to Montgomery County Police Headquarters to be interviewed.

During the interview, Birch admitted to killing Frankel, and then calling 911 to report the death.

An autopsy is scheduled for Thursday, July 29 to determine cause and manner of death.

Frankel, who was a known sculptor, was “non-confrontational and talented” and ‘often took young female mentees into her Maryland home,’ neighbor Julia Yost told The Daily Beast.

“It’s my understanding that she was paying rent to Ms. Frankel,” Montgomery County Department of Police spokesperson Shiera G off told The Daily Beast


. Adding, Birch was “an acquaintance of the victim’s family members.”

Birch was transported to the Montgomery County Central Processing Unit and charged with First Degree Murder. She is being held without bond.

No further details were released.