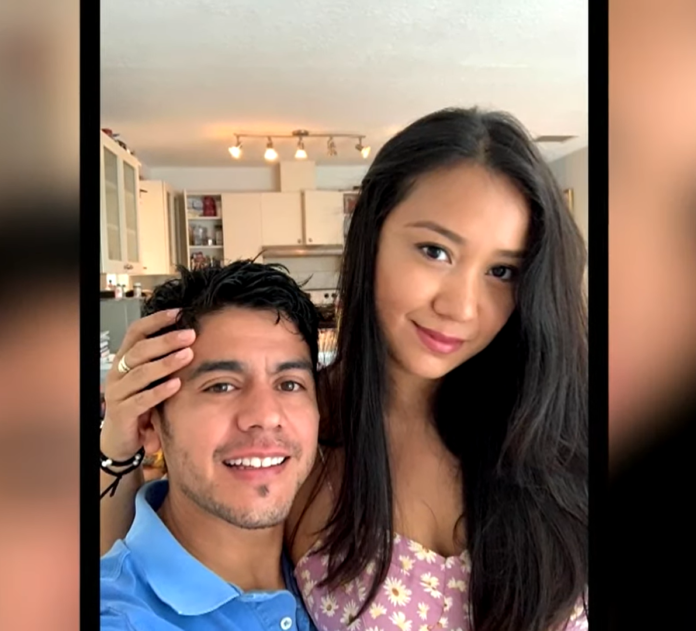 
MIAMI-DADE COUNTY, Fla. – A South Florida man, Eder Espinoza, has been arrested for the alleged murder of his wife, Johana Aristizabal.

According to police, on Saturday night, Aristizabal returned home from work and got into an argument with her husband over their failed marriage. The argument escalated into violence, and Espinoza allegedly armed himself with a kitchen knife and stabbed his wife to death.

The police report states that Espinoza covered her wounds with bandages, then tried to conceal the body by placing it on a couch and covering it with a sheet, in an attempt to hide it from their children. He also attempted to clean up the scene.

He then drove his two kids to a friend’s house where he was eventually arrested by the police.

Espinoza reportedly confessed to the crime.

Ana Walshe’s Husband Charged with Murder as Evidence Stacks Up

Alex Murdaugh apparently met with his lawyer, law partners, and relatives for a meeting three days after the murders of END_OF_DOCUMENT_TOKEN_TO_BE_REPLACED

A viewer asked what “mind-blowing” revelations have come out of Alex Murdaugh’s family murder trial since it began. Eric Bland, END_OF_DOCUMENT_TOKEN_TO_BE_REPLACED