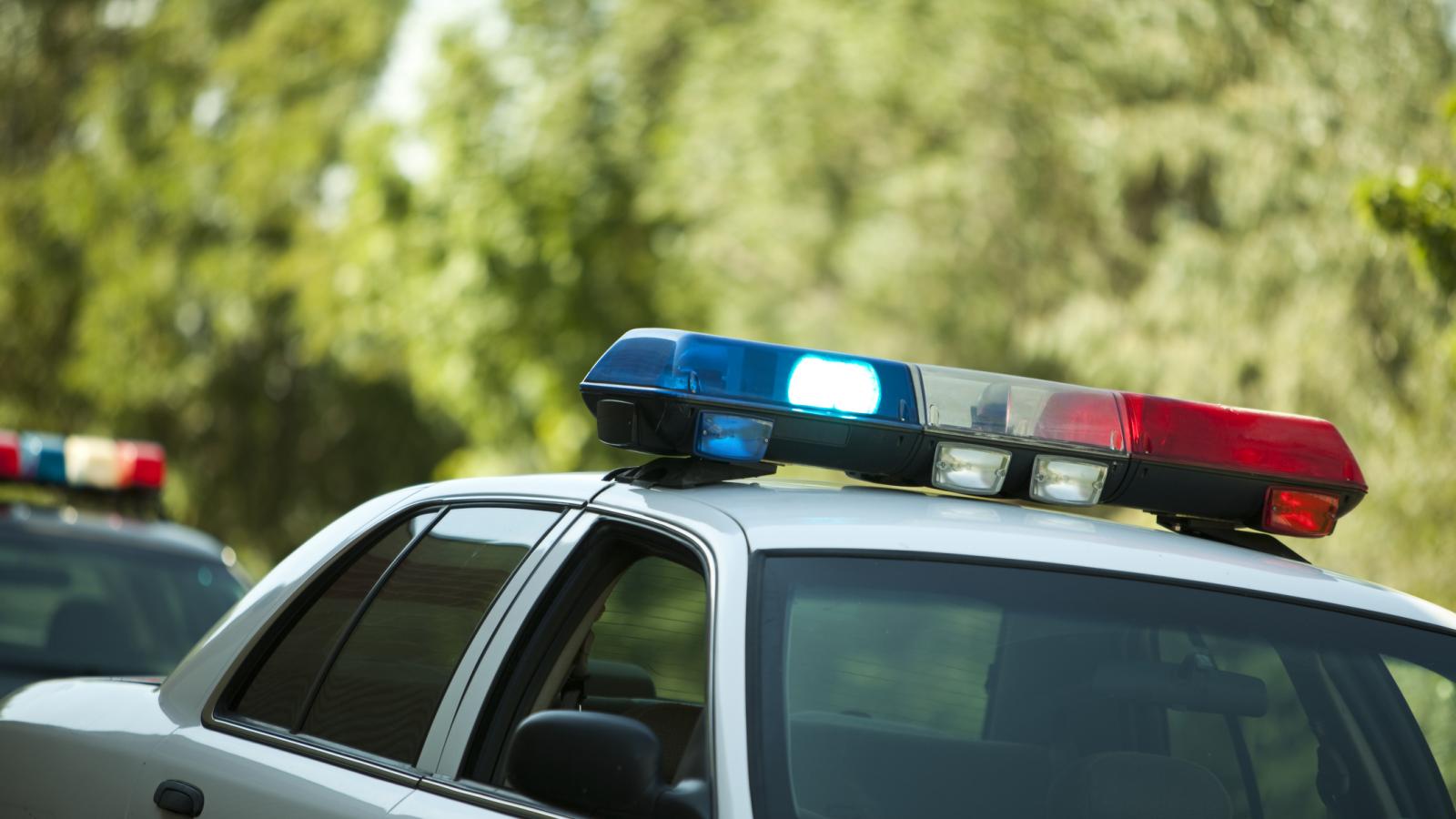 During a day-long crime spree in Louisiana on Saturday, Master Trooper Adam Gaubert was ambushed and killed, his dead body not found until over 12 hours later.

Gaubert, who was a 19-year-veteran, was killed in his patrol vehicle between 3 a.m. and 5 a.m. on Saturday in a bank parking lot about 18 miles southeast of Baton Rouge in Prairieville, according to local ABC affiliate WBRZ and Fox News. Louisiana State Police are investigating the homicide and why it took over 12 hours for Gaubert’s body to be found.

“Trooper Gaubert embodied everything we stand for; honor, duty, selfless service, and courage. In the days ahead, we will mourn his tragic death and honor his service to our department and the citizens of Louisiana,” according to a statement on the state police’s Facebook page


. “At this time, we ask that you please respect Trooper Gaubert’s family’s privacy.”

The man suspected of killing Gaubert is 31-year-old Matthew Mire, who went on a day-long crime spree across three parishes before being taken into custody by police just before 10 p.m. on Saturday after a manhunt in the woods, according to reports.

Mire is suspected to have killed a woman and shot and injured another man in one parish, and for also being tied to a double shooting in another parish, where both victims survived. He has also been accused of attempting to shoot another state trooper, WBRZ reported.

In Las Vegas, a woman gets aggravated with officers’ questions and is sent to a cell to calm down. A END_OF_DOCUMENT_TOKEN_TO_BE_REPLACED

Check out http://rocketmoney.com/law or scan the QR code on the screen to start managing your personal finances END_OF_DOCUMENT_TOKEN_TO_BE_REPLACED