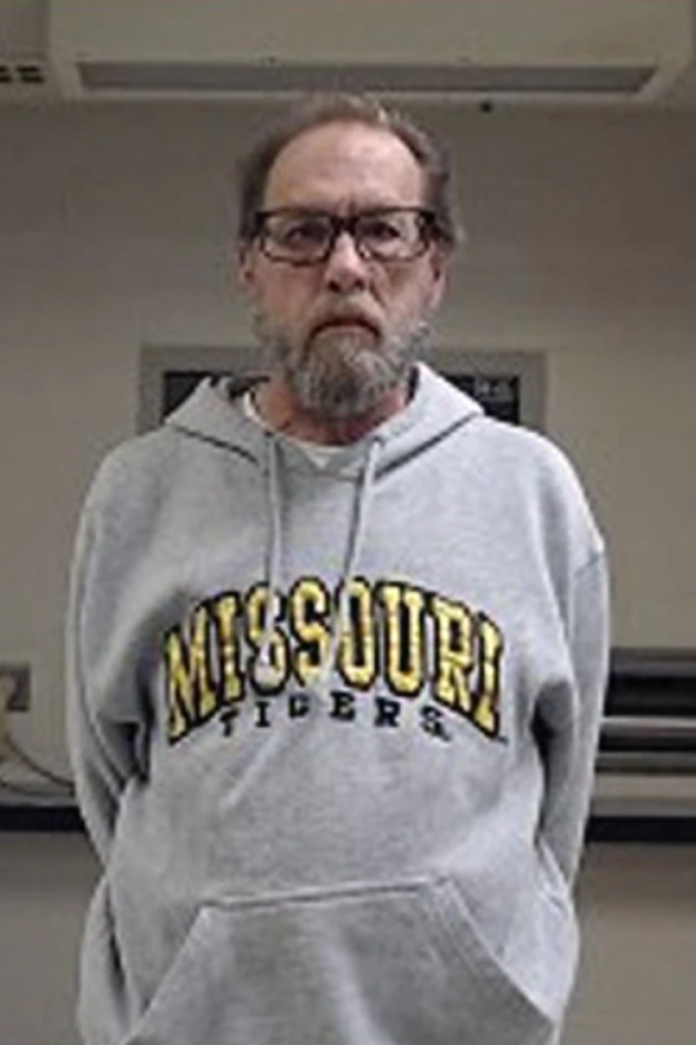 
ST. LOUIS – A former longtime deputy juvenile officer in Missouri state court on Monday admitted picking up a vulnerable 15-year-old juvenile who was living in an Illinois group home and engaging in illegal sex acts with her.

Scott F. Burow, 62, pleaded guilty in front of U.S. District Court Judge Audrey G. Fleissig to a felony charge of transportation of a minor across state lines to engage in prohibited sexual conduct.

Burow admitted picking up the girl on April 2, 2020 from a public park near the group home, taking her to his home and secretly recording the sex acts. He then dropped her off at a motel in Palmyra, Missouri with little but the clothes on her back. She flagged down a passing police officer for help.

The girl was a ward of the state at the time, living in a facility supporting children struggling with issues related to attachment and developmental trauma.

The two had met on an online dating site, and Burow then negotiated with her and agreed to pay her $100 for sex, his plea agreement says. Burow also demanded that she send him a nude image to ensure that she was not an undercover law enforcement officer or working with police.

As part of his plea, Burow also agreed to forfeit items seized by law enforcement during the investigation, including computers, cell phones, storage devices and a camera.

At his sentencing, scheduled for February 3, he could face up to 20 years in prison.

Alex Murdaugh apparently met with his lawyer, law partners, and relatives for a meeting three days after the murders of END_OF_DOCUMENT_TOKEN_TO_BE_REPLACED

A viewer asked what “mind-blowing” revelations have come out of Alex Murdaugh’s family murder trial since it began. Eric Bland, END_OF_DOCUMENT_TOKEN_TO_BE_REPLACED