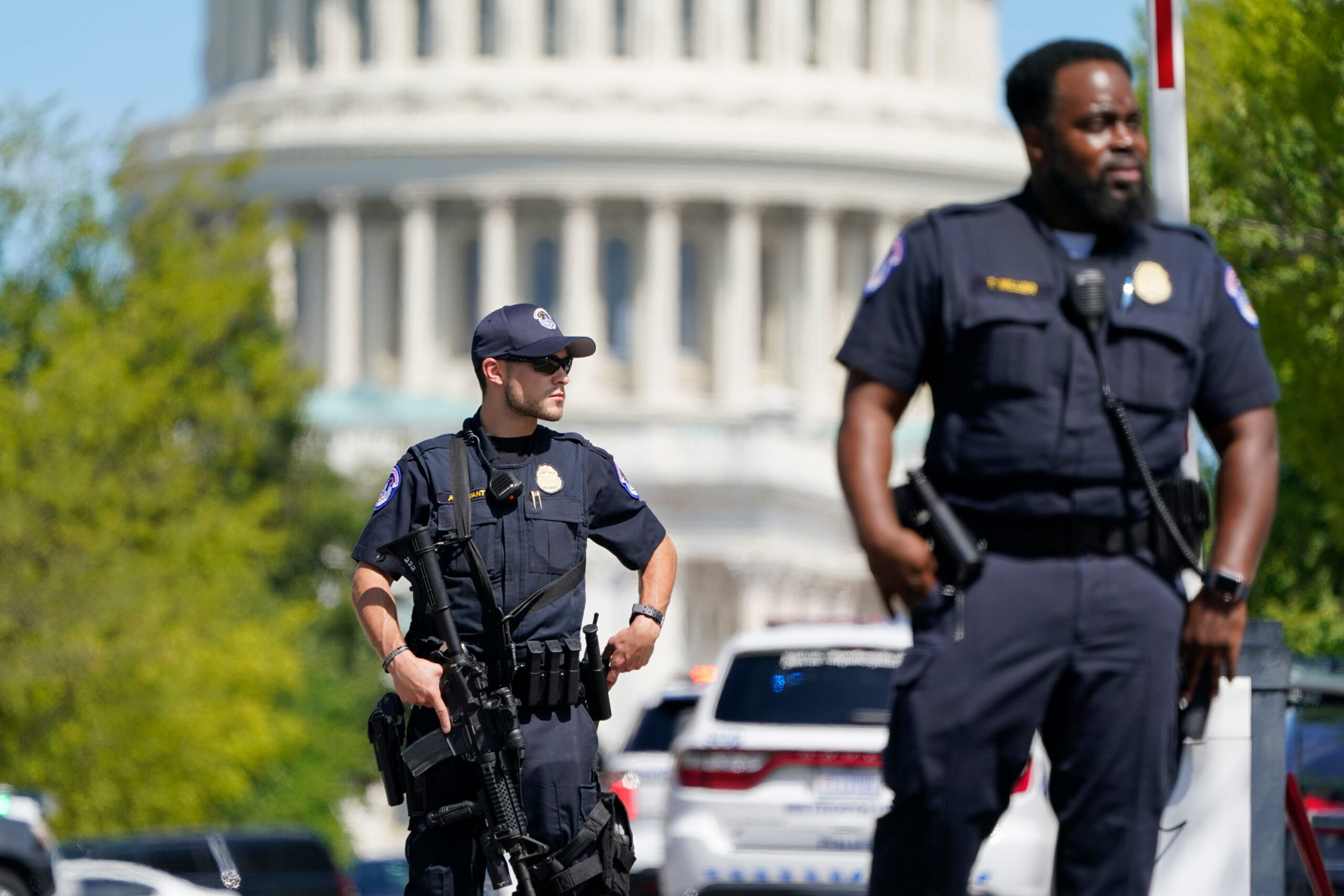 The suspect who surrendered to police after an hours long bomb scare in front of Washington, D.C.’s Library of Congress is a North Carolina has been identified as Floyd Ray Roseberry.

Manger told reporters Roseberry was taken into custody without incident shortly after negotiators delivered a phone to him so they could communicate. He said Roseberry had recently experienced losses in his family.

“I believe his mother recently passed away … and there were other issues that he was dealing with,” Manger said. He added that investigators were in contact with Roseberry’s loved ones. Sources told Fox News federal and local investigators had already visited the man’s Grover home on Thursday.

Roseberry’s ex-wife, Crystal Roseberry, told The Associated Press she had seen images of the man in the standoff at the Capitol and confirmed to the outlet that it was her ex-husband. She said had never known him to have explosives, but that he was an avid collector of firearms.

NBC Washington reported that Roseberry’s wife described how he had been experiencing mental health struggles and had switched medication.

“This is for America!” QAnon Believer Admits To Paintball Attack on U.S. Servicemembers at Reserve Center